The Baralha project derived from an invitation made by Renzo Barsotti as part of the project Desalojar a Exclusão (Dislodge Exclusion), and finally, co-produced by the Municipality of Santa Maria da Feira, the Centro de Criação de Teatro e Artes de Rua and Castiis (local social welfare institution).

BARALHA, named after the site, aims to address the issues related to inclusion, and more specifically the life at the Roma campsite of the Sanguedo.

This piece intends to reflect on the ethnic gipsy minority, its history, its social organisation and its challenges when establishing a dialogue with the surrounding communities, by presenting concepts and definitions concerning this particular social movement, looking to identify each of the project’s collaborator artists’ perspectives, and gathering elements that might show, through the integration of the Roma people, the policy formulation for ethnic minorities, for instance telling the Roma people’s story which is unknown to most people, or frequently told in a folkloric or over romantic manner.

The project developed in three different stages, covered a period of approximately a year, with the intention of obtaining a commitment and collaborative participation from the whole local community, in order to promote a meeting point between cultures and greater closeness between the two distinct societies.

The initial idea was to put together a street production of Romeu and Juliet by William Shakespeare, but as the process went on, it seemed urgent to me to raise awareness to this way of life’s mutation and how it is adapting into its new stage.

Present in Portugal since XV century, a time when the community stretched from 30 000 to 50 000 gypsies (according to several sources) whose culture we still know very little about. The gypsy community based at the Baralha site endured all and kept closed to the outside world, until it faced a new and decisive challenge – imposed integration, fruit of a political decision driven by the idea of progress.

I conceived this pioneer project from the inside of this small community that lives in the street of Baralha, as a way of bringing together two extremely different worlds.

Here, many artists were summoned to work with the population on-site developing small pieces that later reflected ethic and artistic issues that derived from the close contact between them and the Baralha’s residents. The pieces work together as an itinerary of a multidisciplinary show that exposes different perspectives over the arduous reality experienced by this particular community through its adaptation process.

I would like to dearly thank all invited artists who collaborated in this project, for the commitment and dedication showed in every moment of a work process that proved to be demanding, and who delivered results that were difficult to imagine possible at the beginning. They were: Clara Andermatt, Beatriz Batarda, Dinarte Branco, Filipa César, Nuno Pino Custódio, Fernando Mota, André Príncipe, as well as the design studio Barbara Says. I would also like to acknowledge Susana Lameirão, Vanessa Patrício and Nuno Oliveira who invested at all times their interest in the project. But above all, I would like to thank the Monteiro Family who welcomed us with a strong desire to be part of our work and to share their culture. 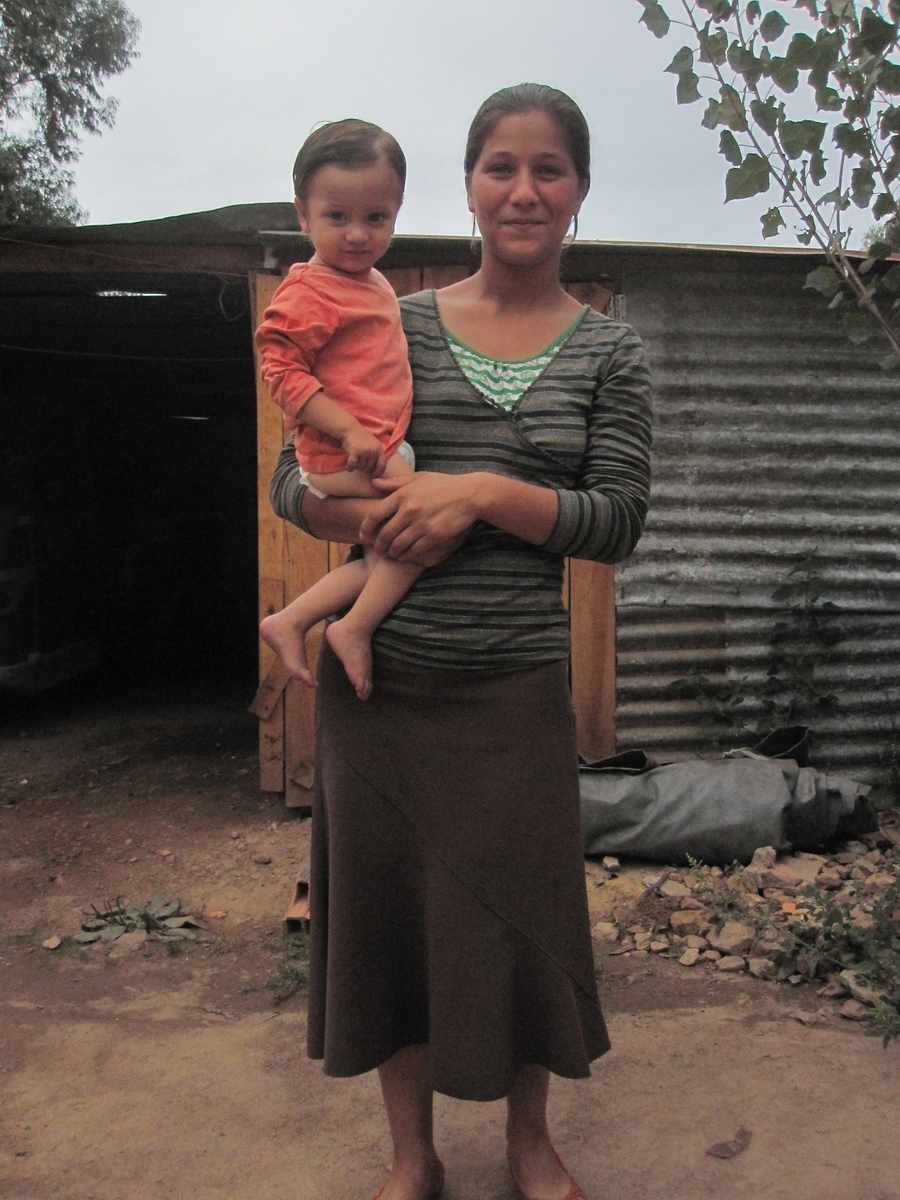 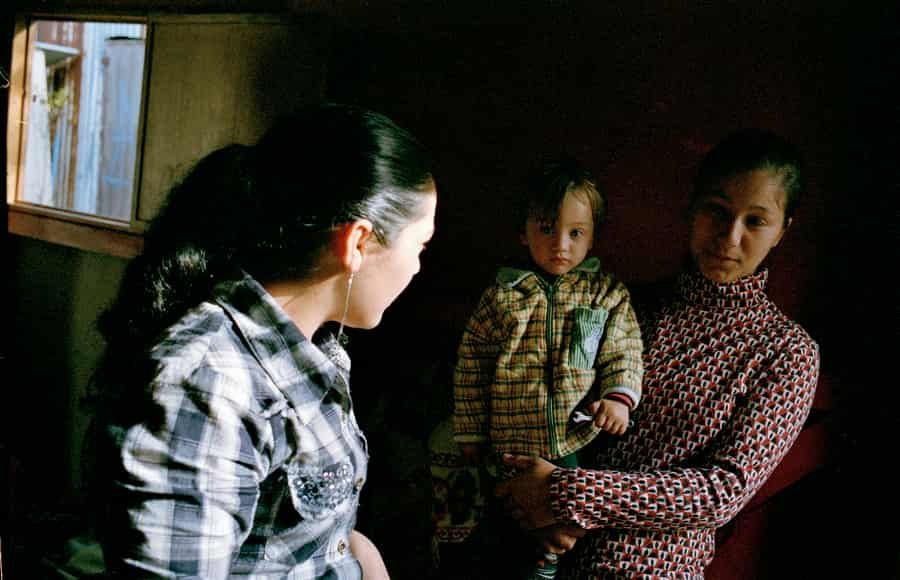 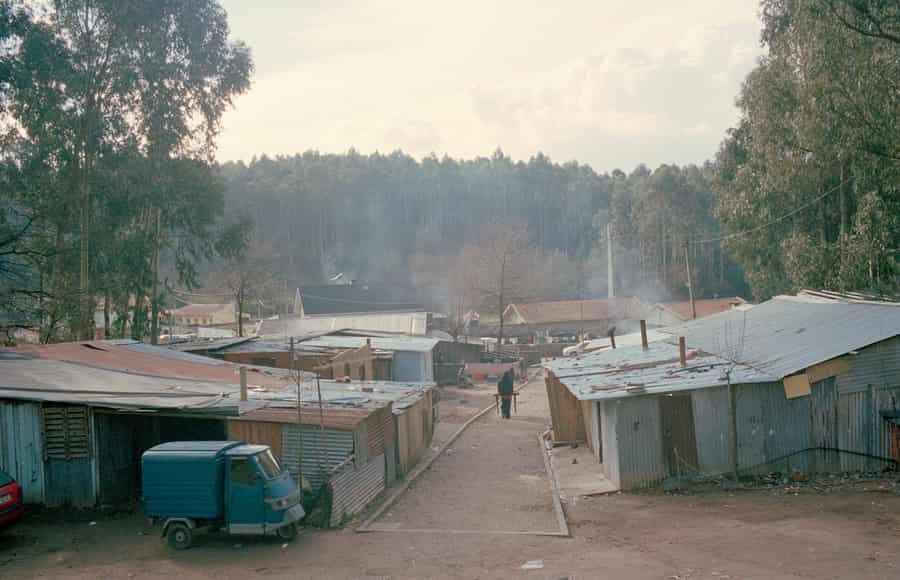 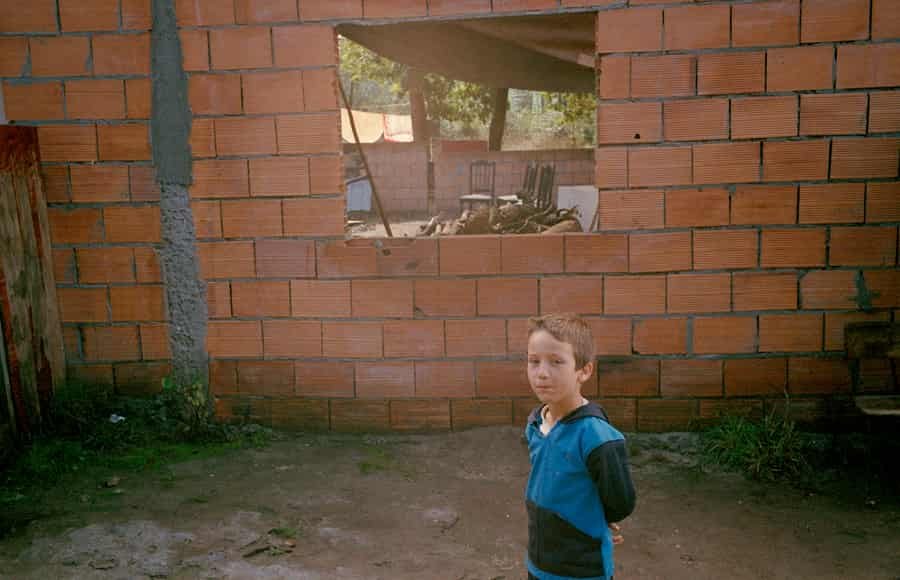 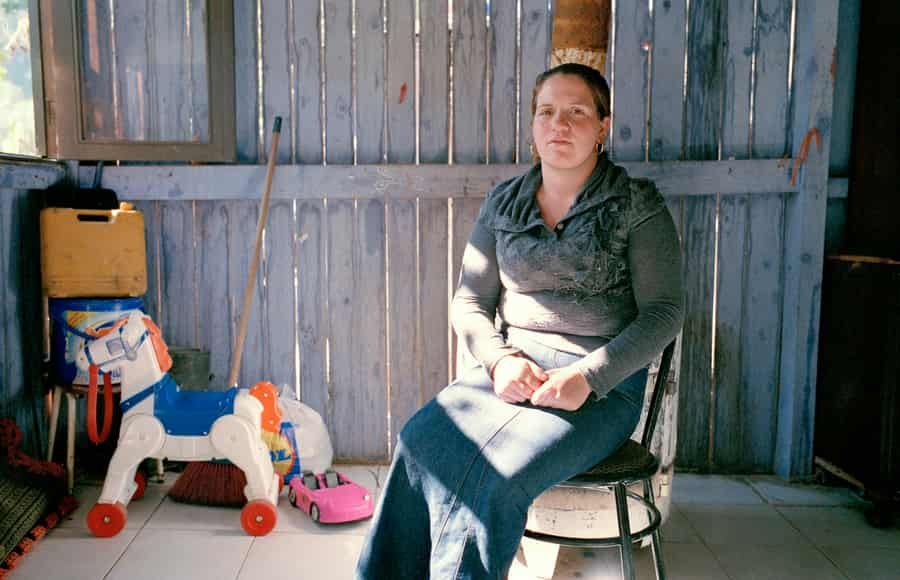 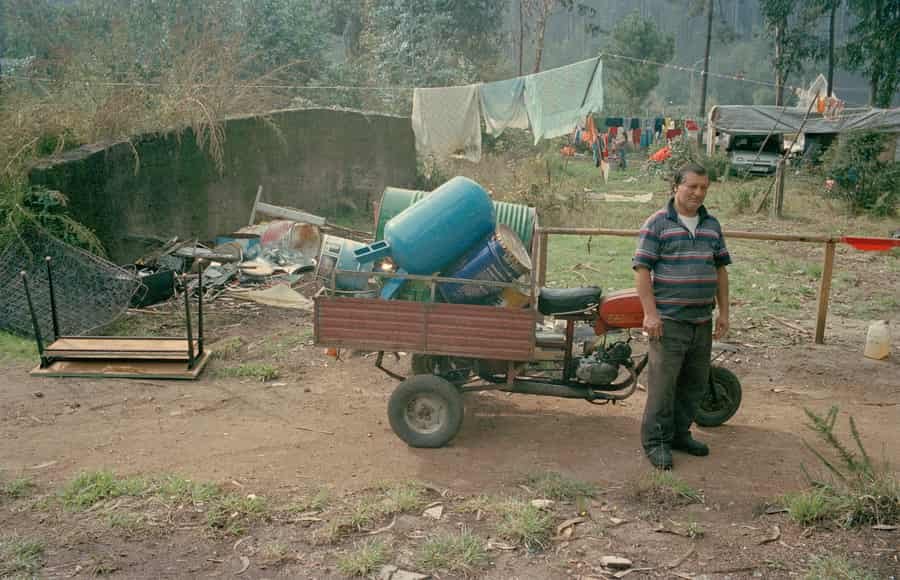 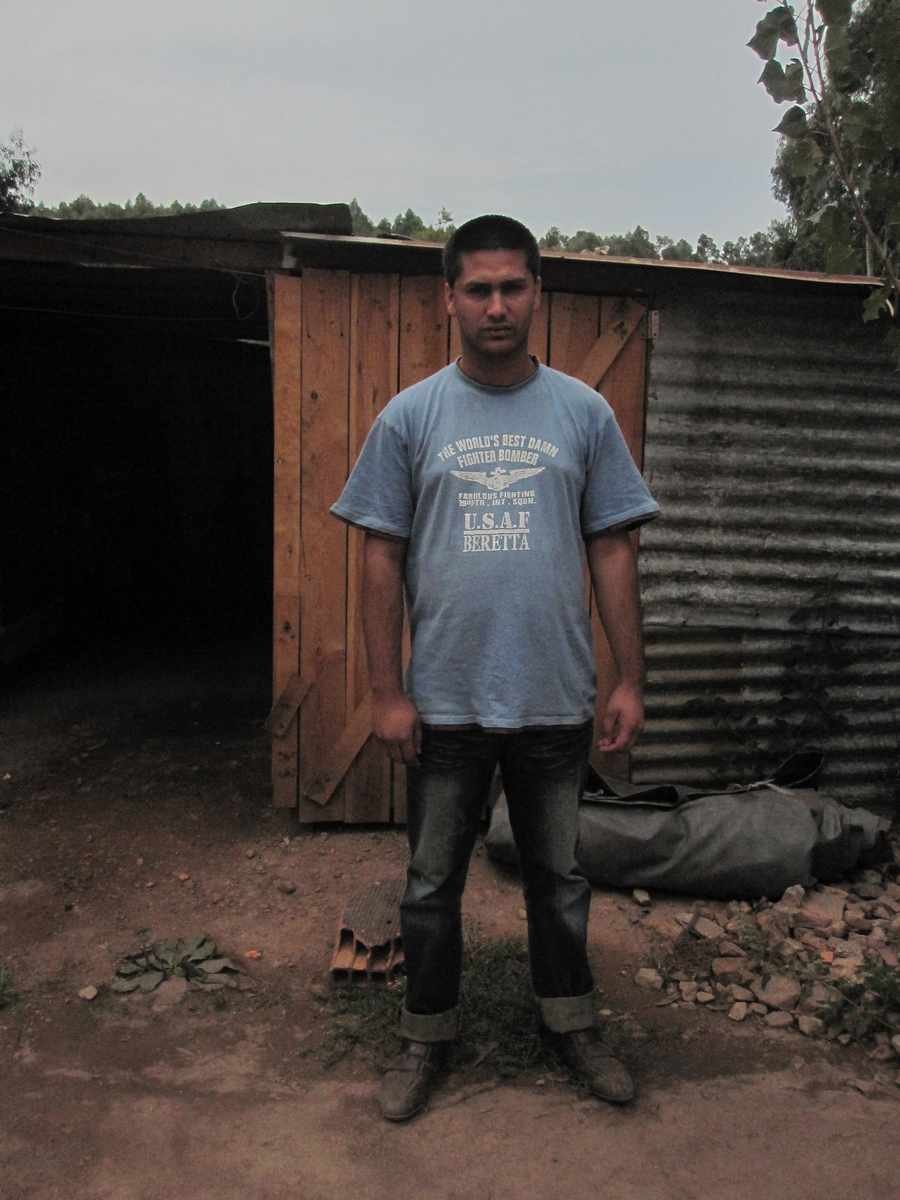 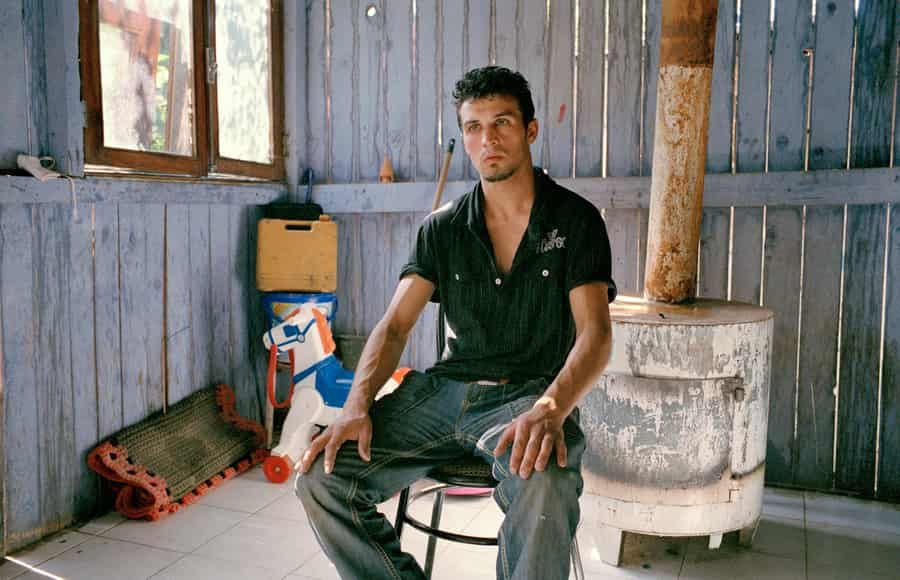 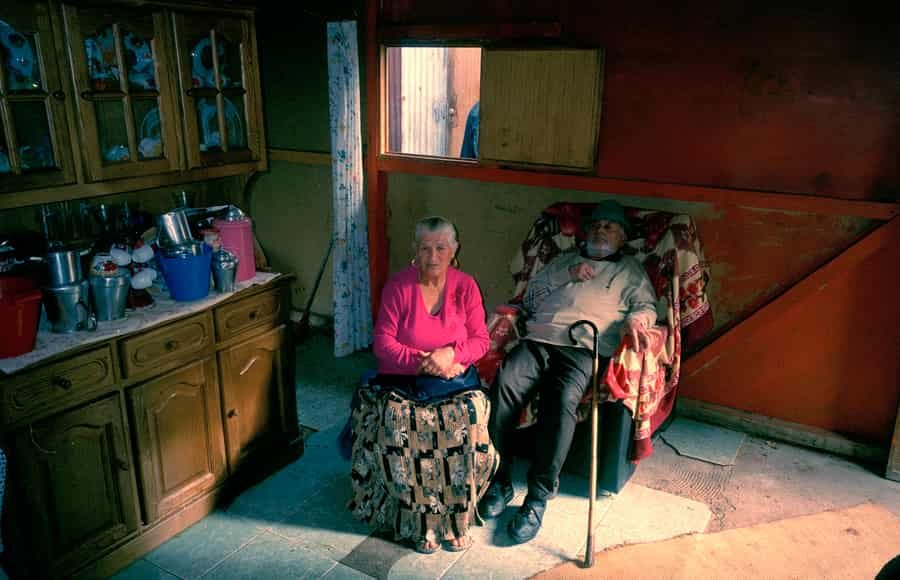 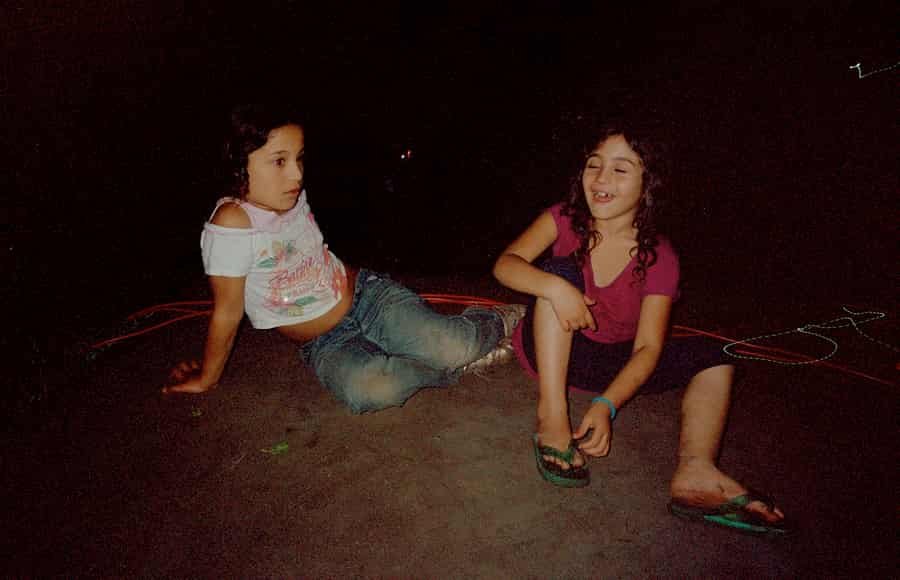 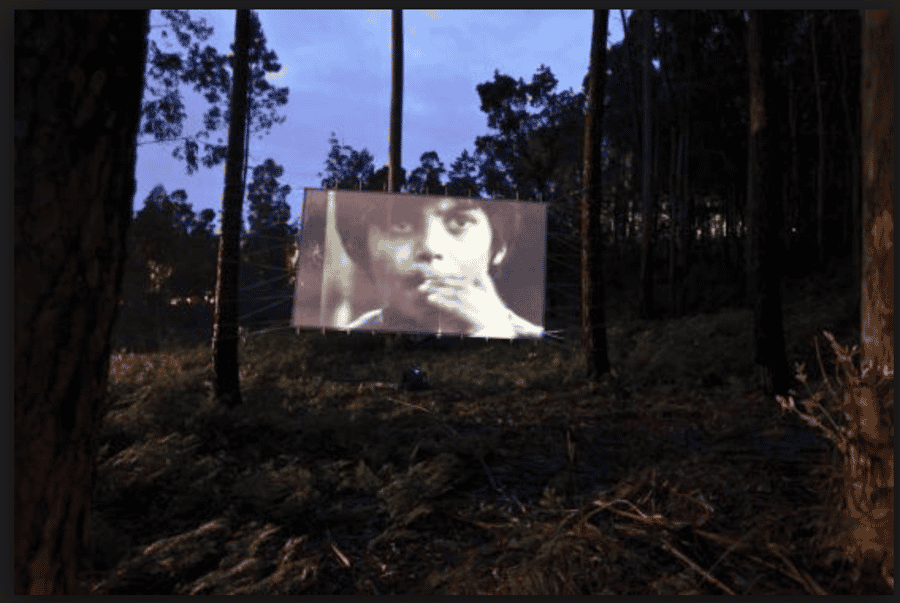 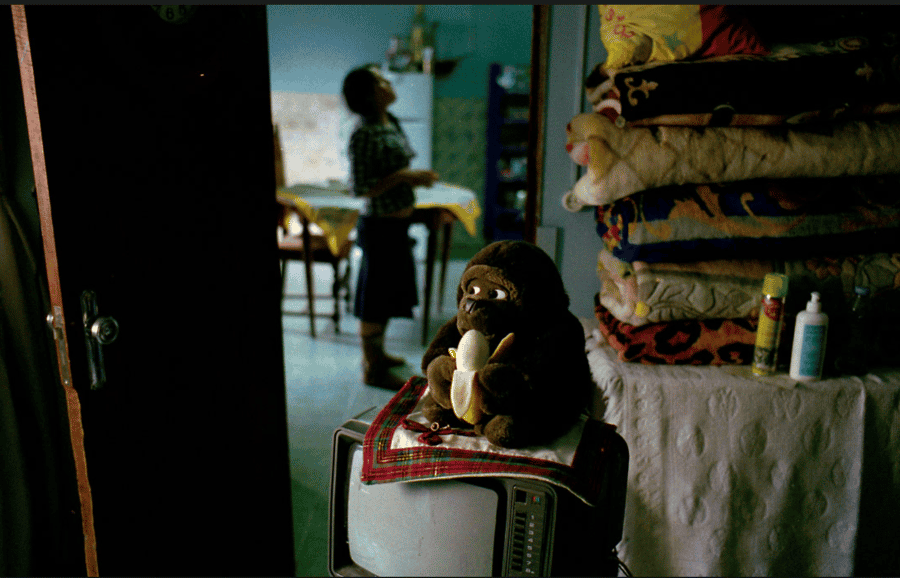 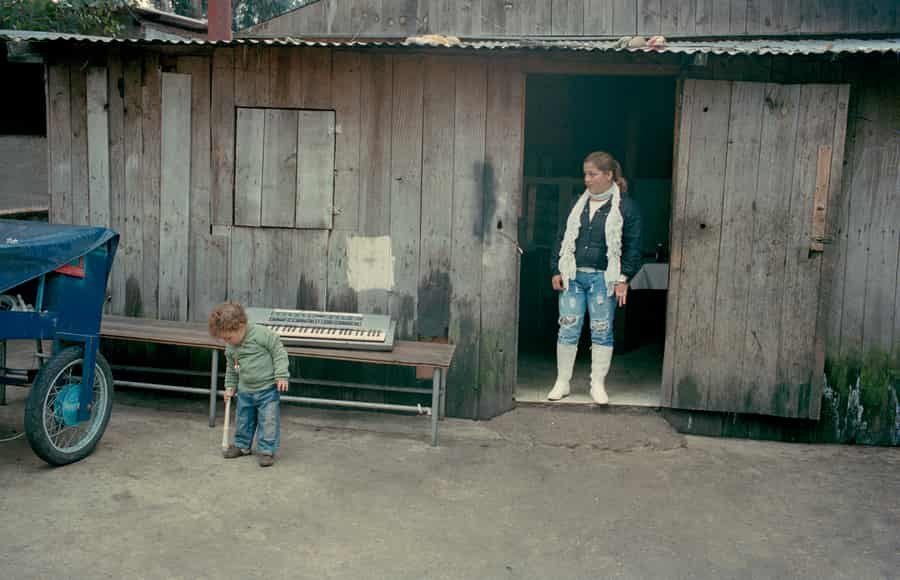 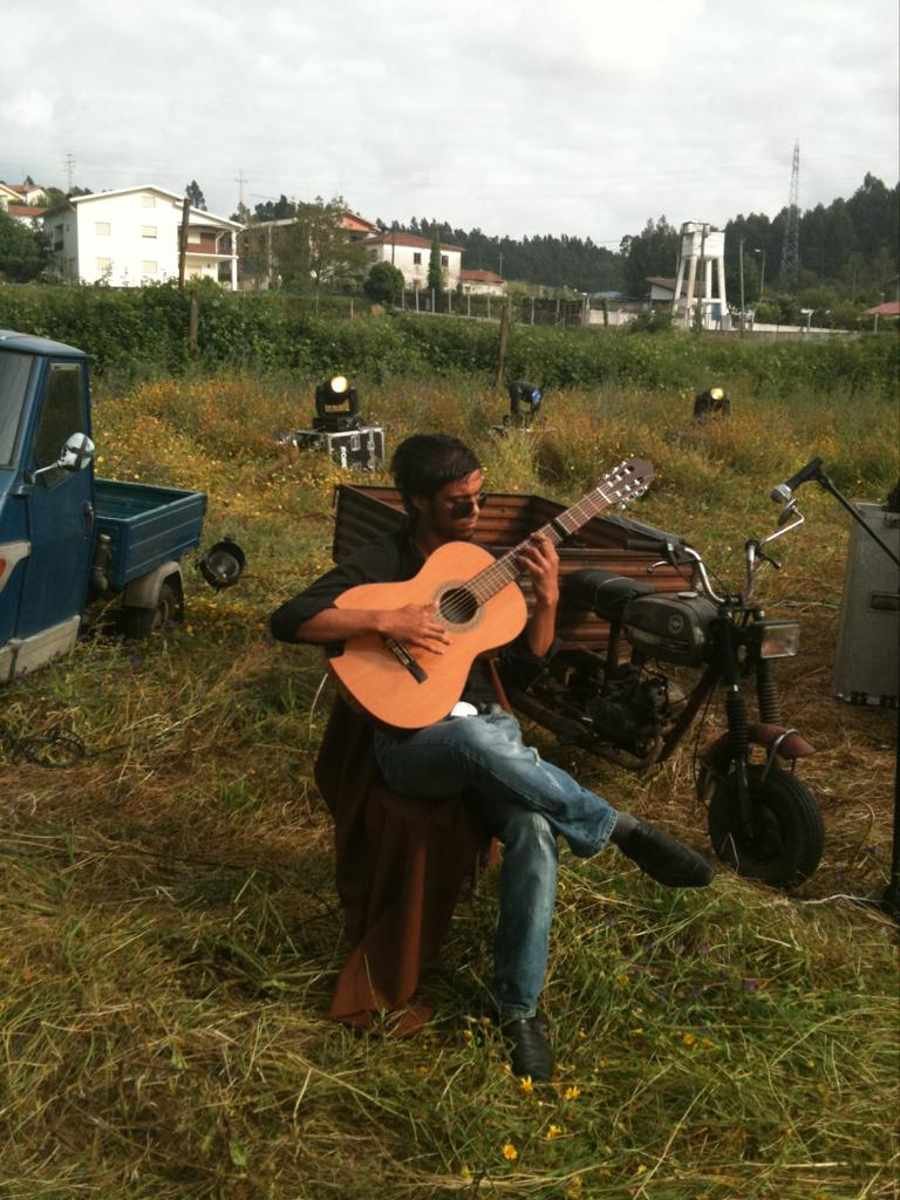 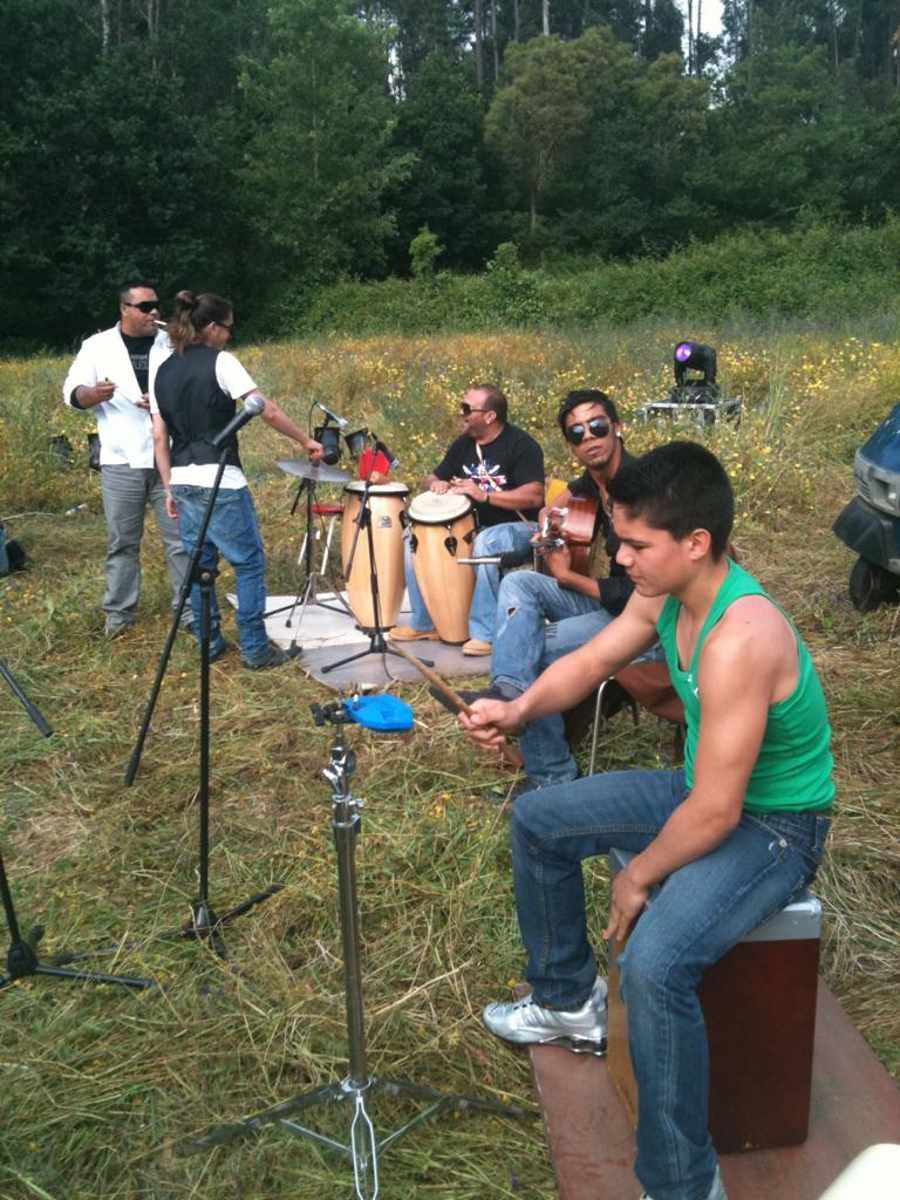 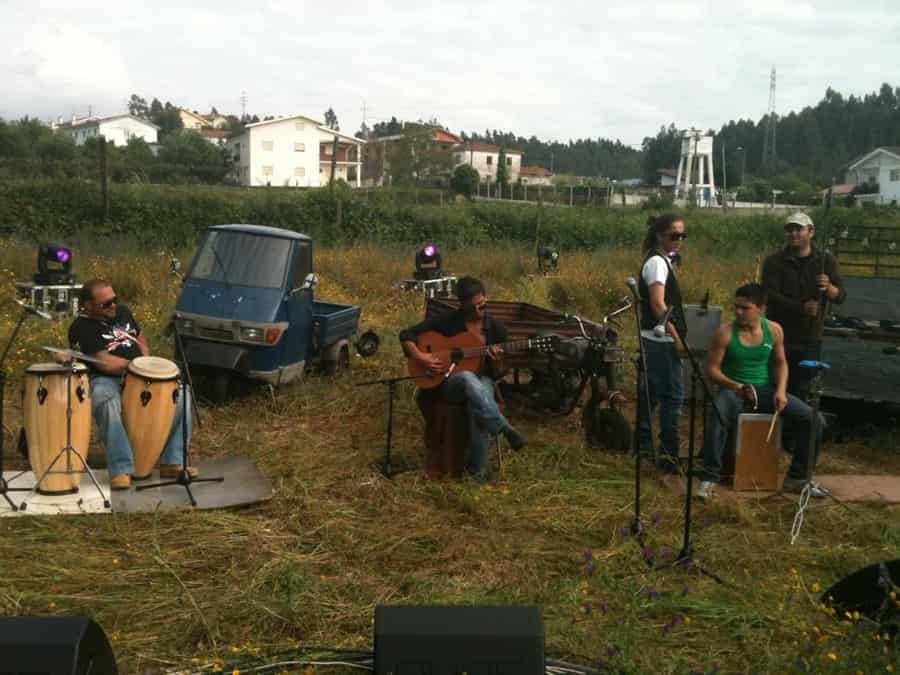 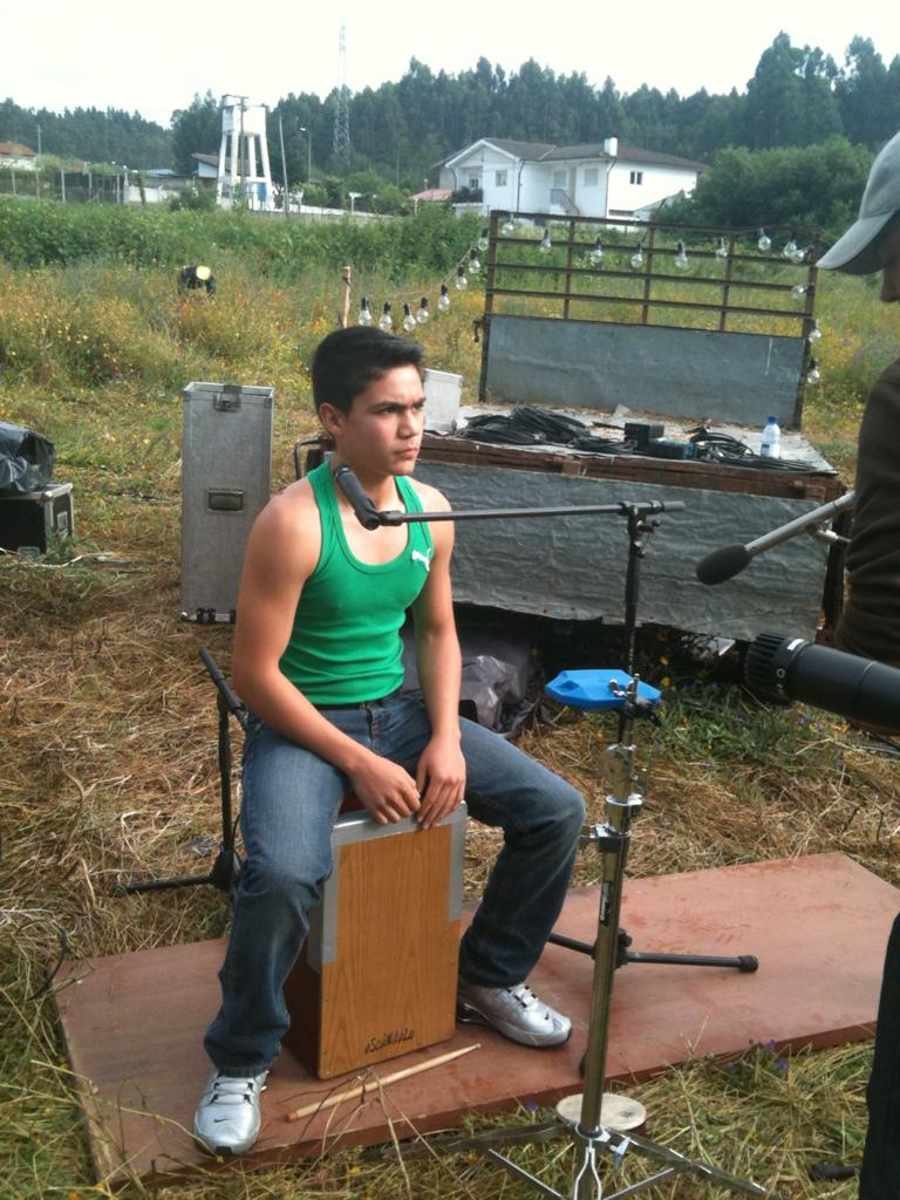 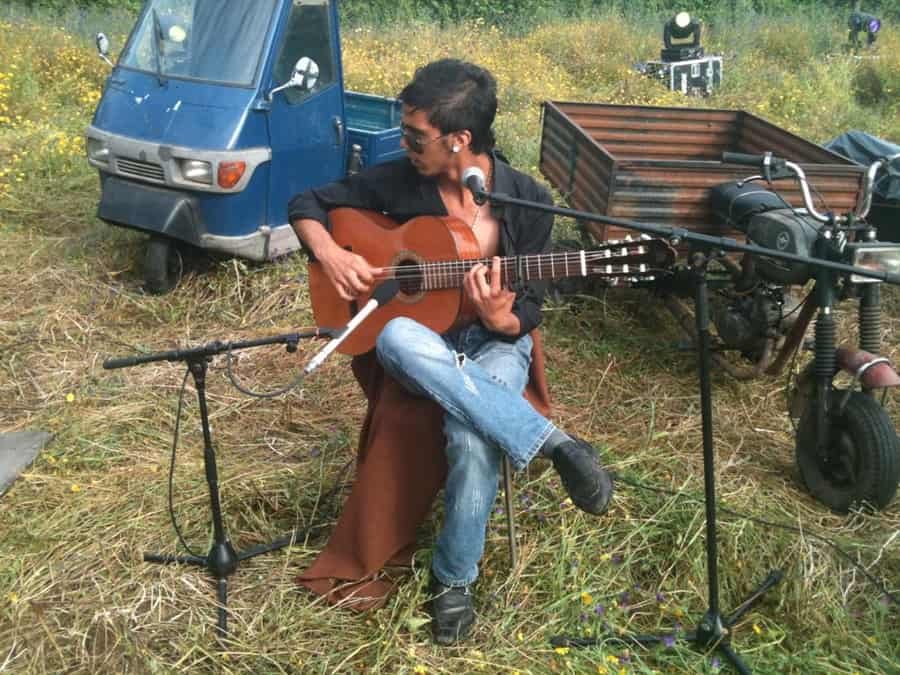 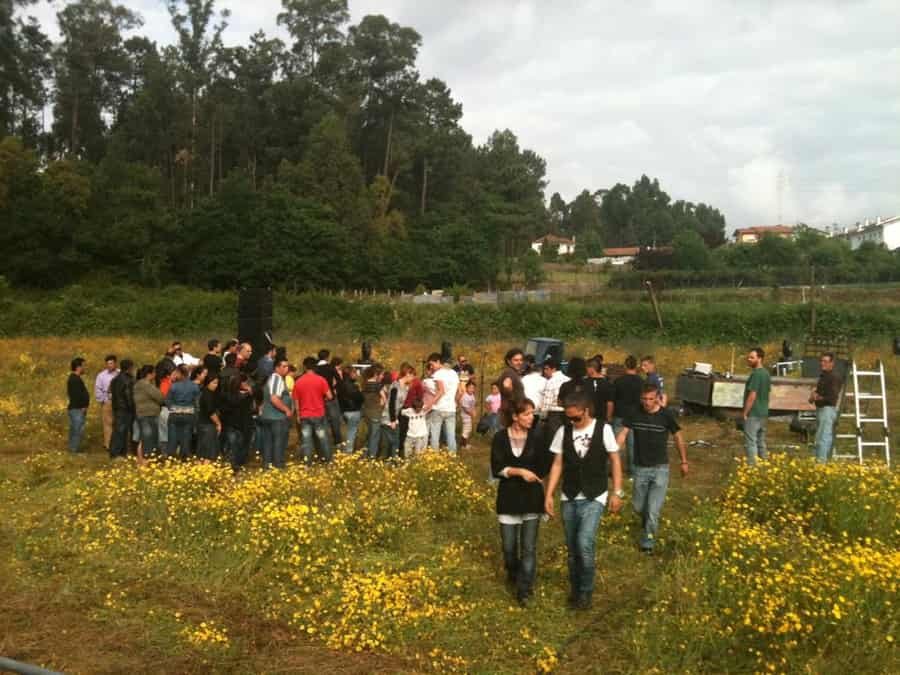 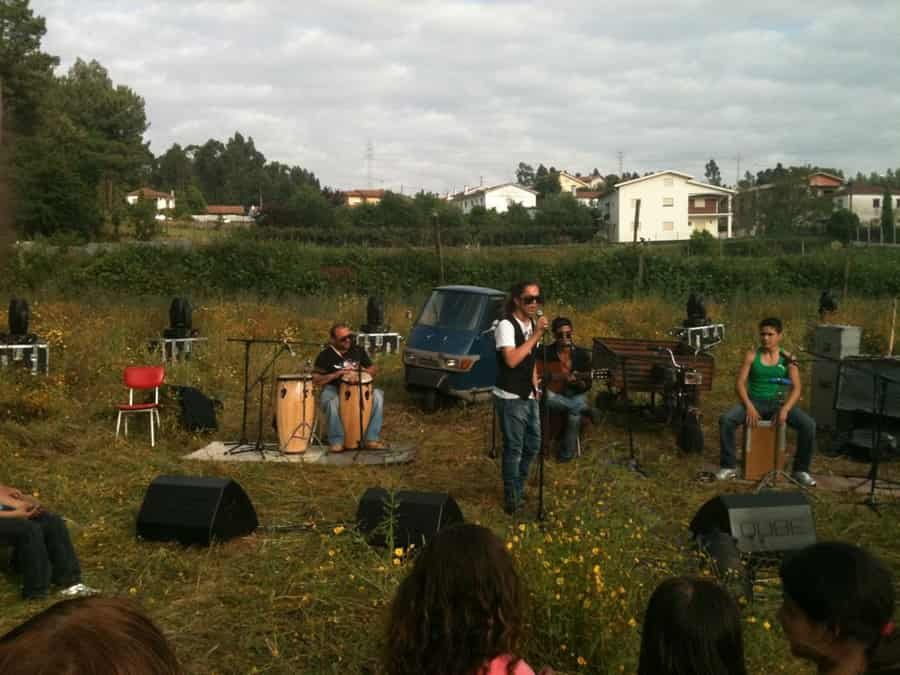 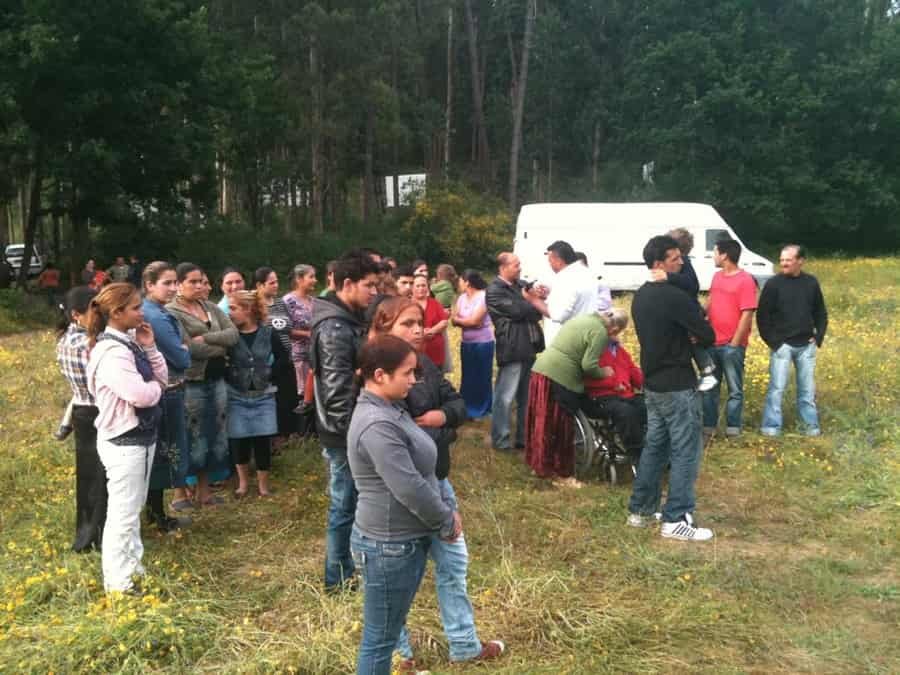 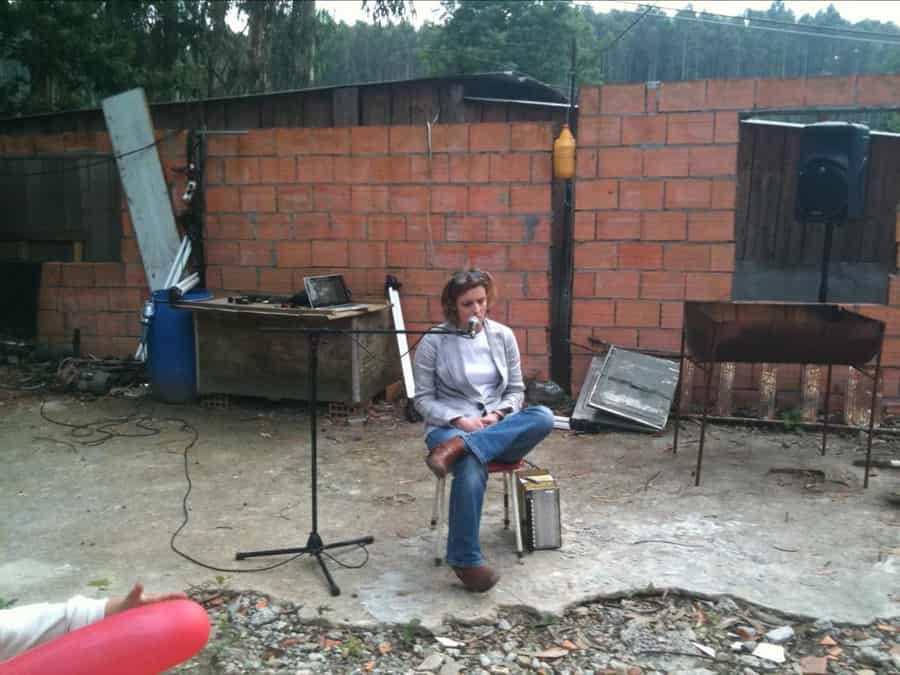 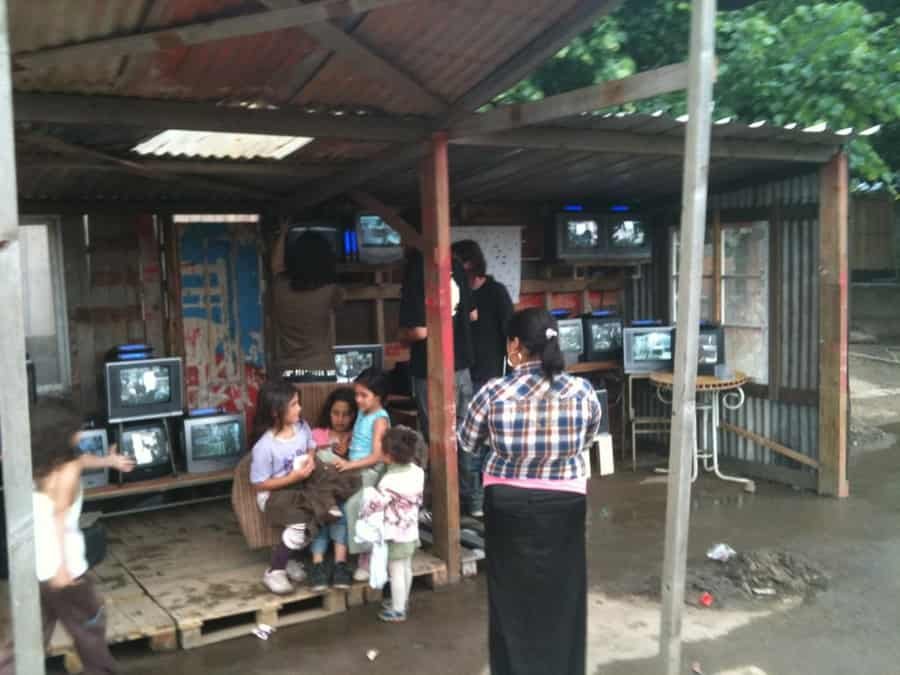 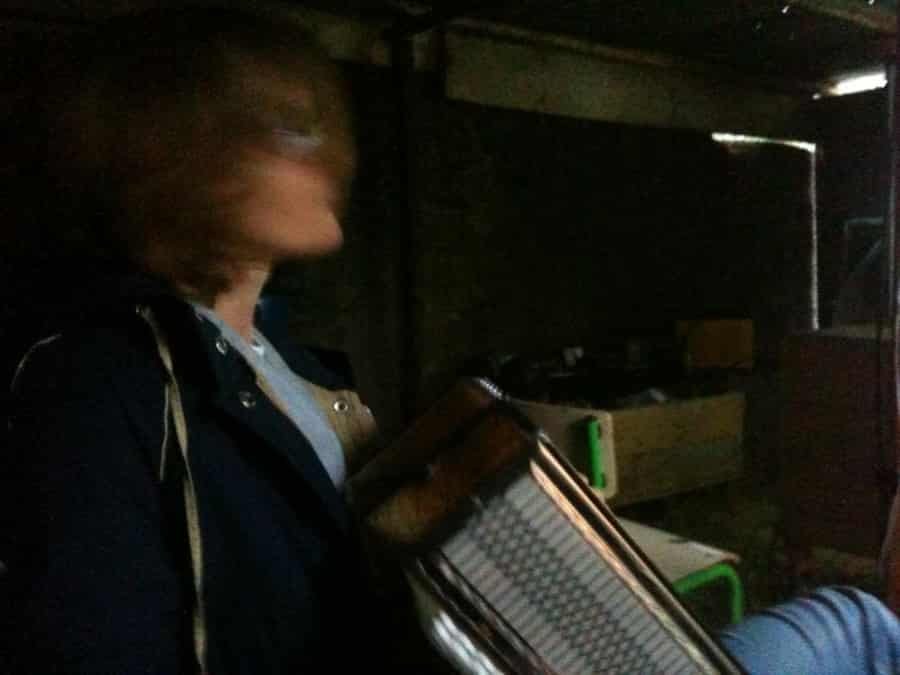 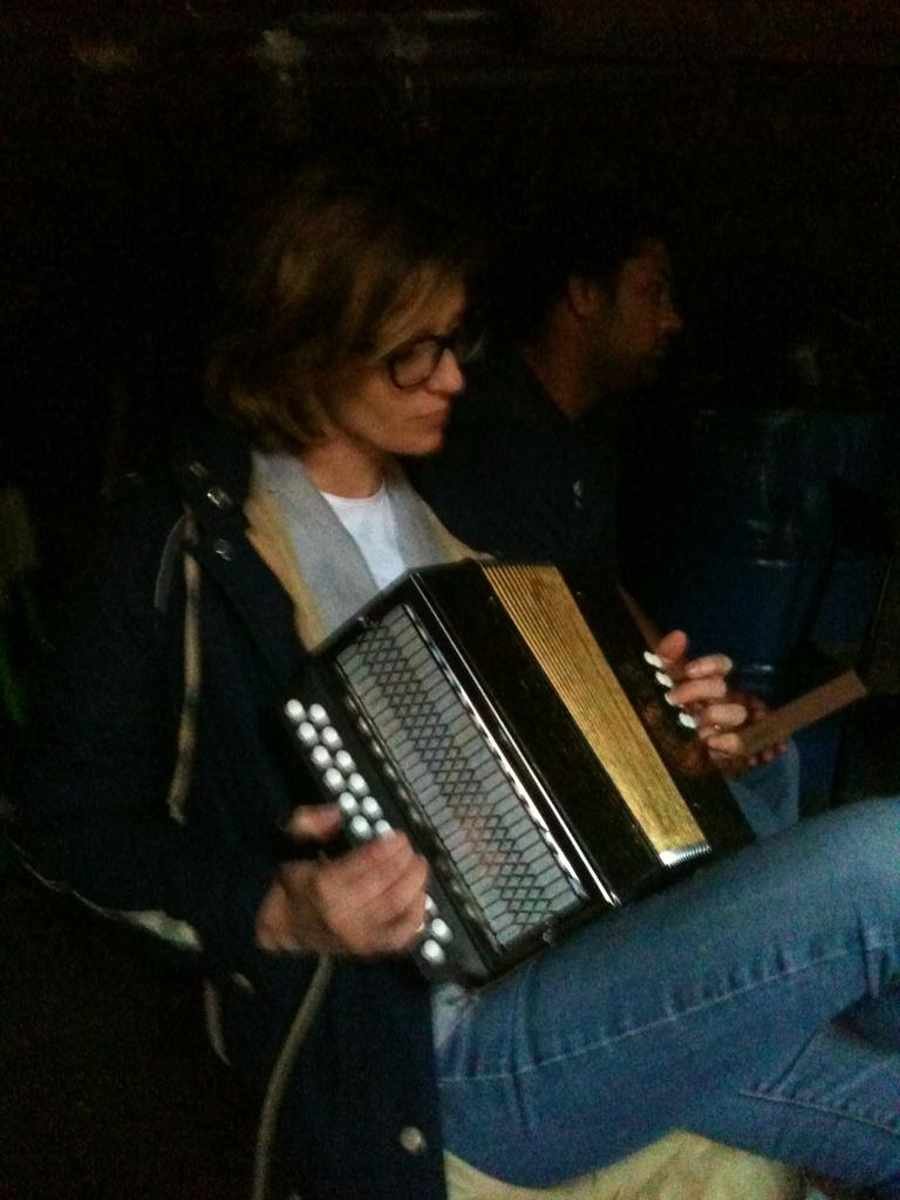 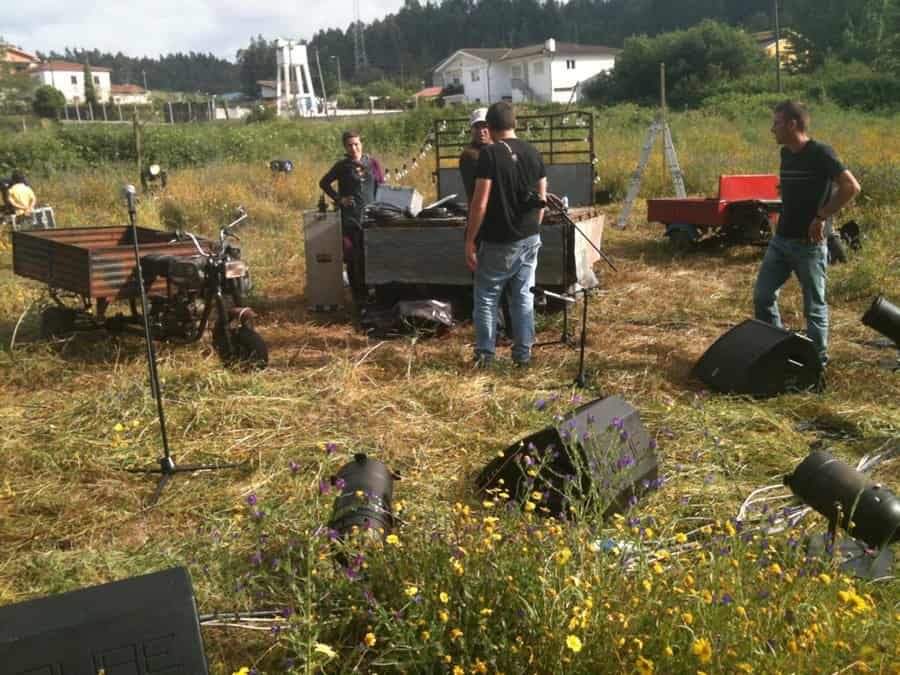