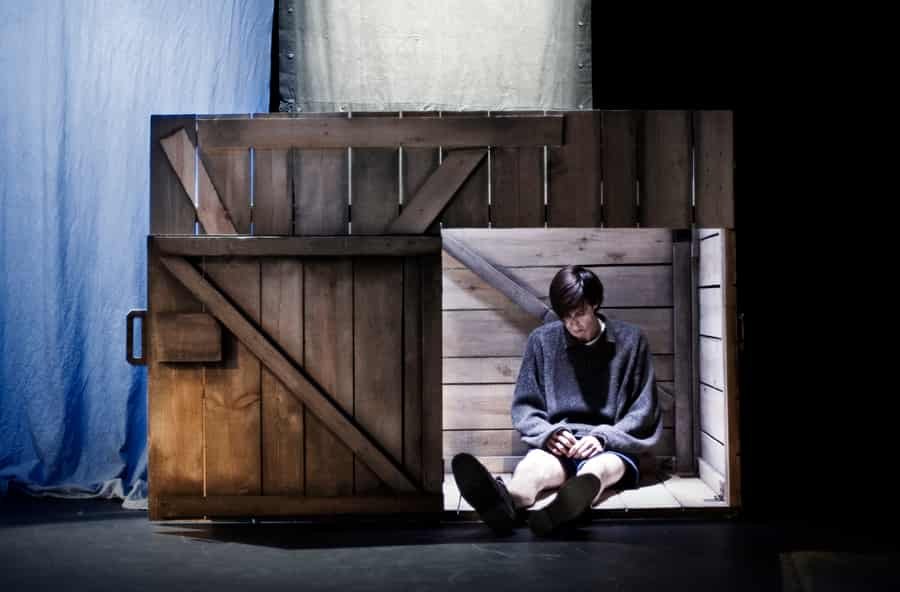 The English author Dennis Potter (1935-1994) was one of the most talented and acclaimed playwrights in England. He became known for Blue Remembered Hills, a play that premiered as a TV film at the BBC in 1979, as well as for many other television plays, novels, theatre plays and screenplays. In the introduction to the play, Potter considers that “compared to most plays I’ve written, this is by far the simplest in form and content, for it results without obstacle, artifice, diversion or any other type of plot secondary to the characters to whom – being children – eloquence, obvious introspection, rhetoric or even the useful comforts (as well as the usual dramatic deception) of a consequent thought are forbidden”. Beatriz Batarda directs this both shocking and moving text in which adult actors play a group of children who discover violence in the world around them and seek to understand it by mimicking the reality of adults. A story about childhood, the “land of lost content”, that works as a parallel narrative of coming to adulthood and the loss of the idea of self that cannot be recovered.


“Into my heart an air that kills,
From yon far country that blows:
What are those blue remembered hills,
What spires, what farms are those?
This is the land of lost content,
I see it shining plain,
The happy highways where I went
And cannot come again.”
A. E. Housman 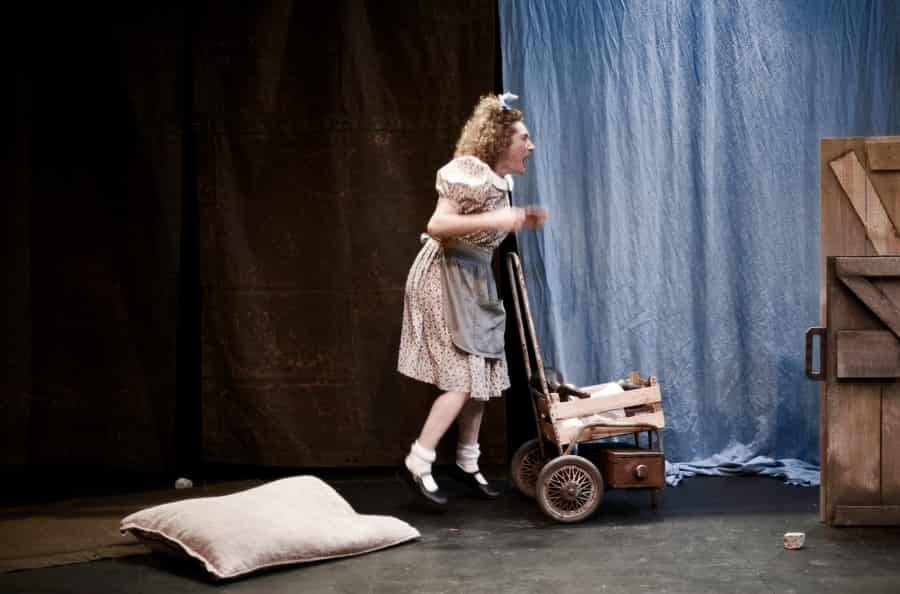 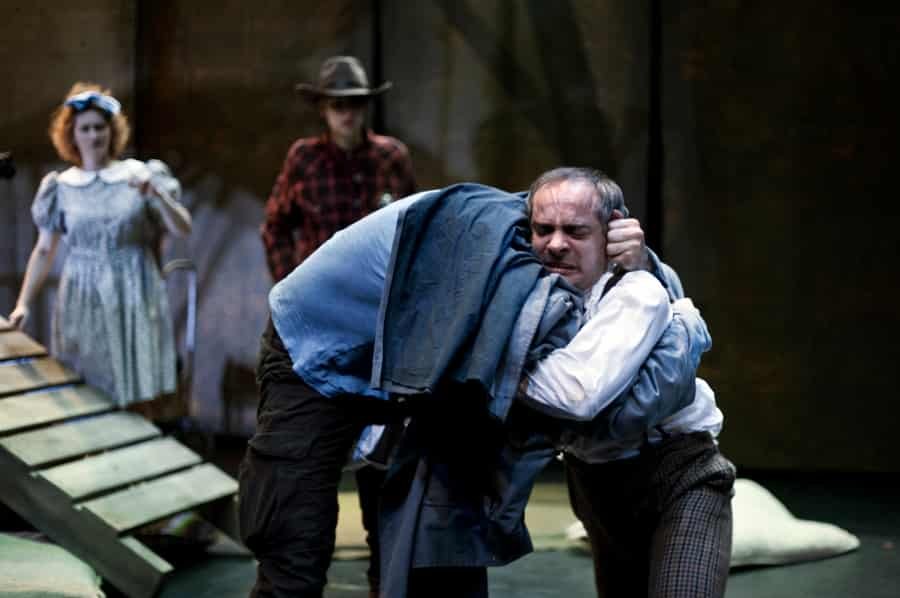 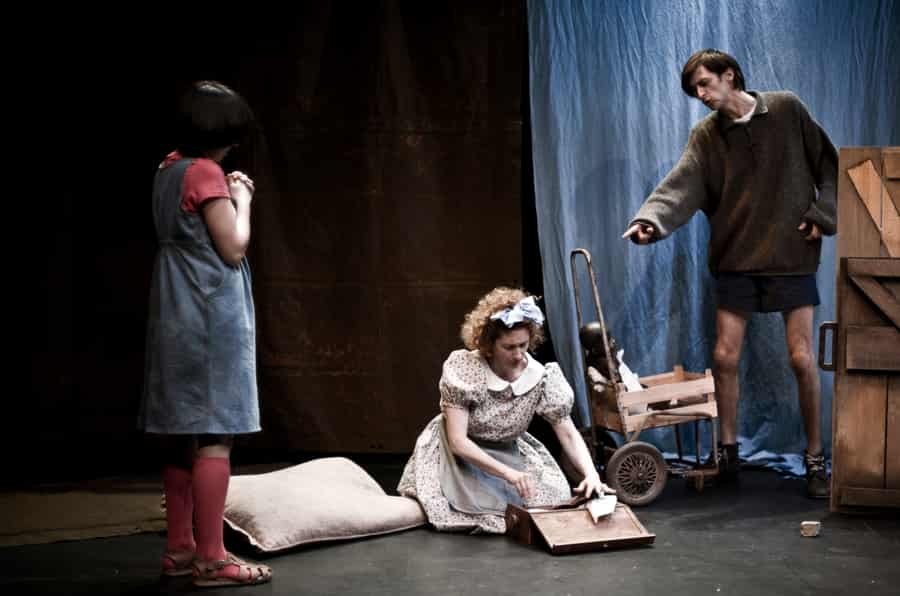 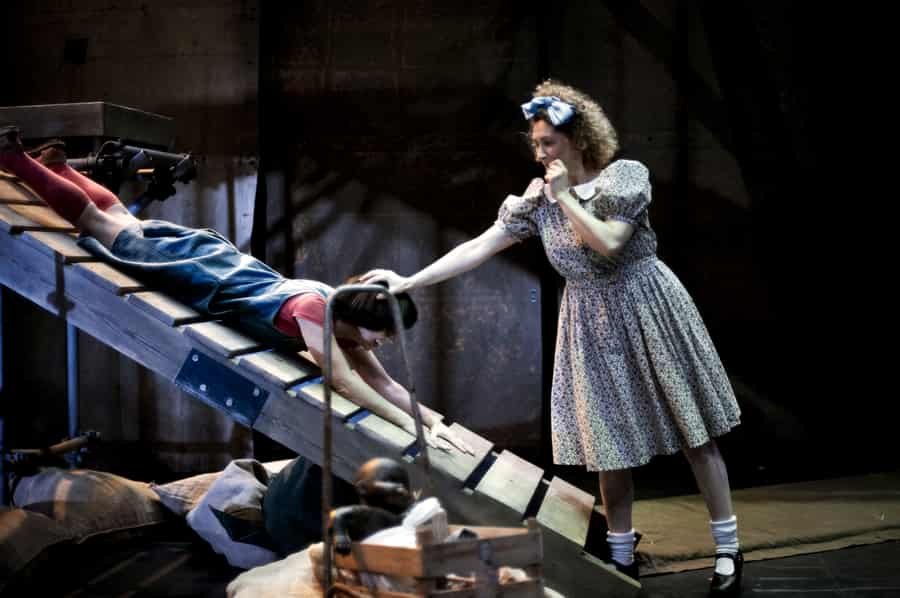 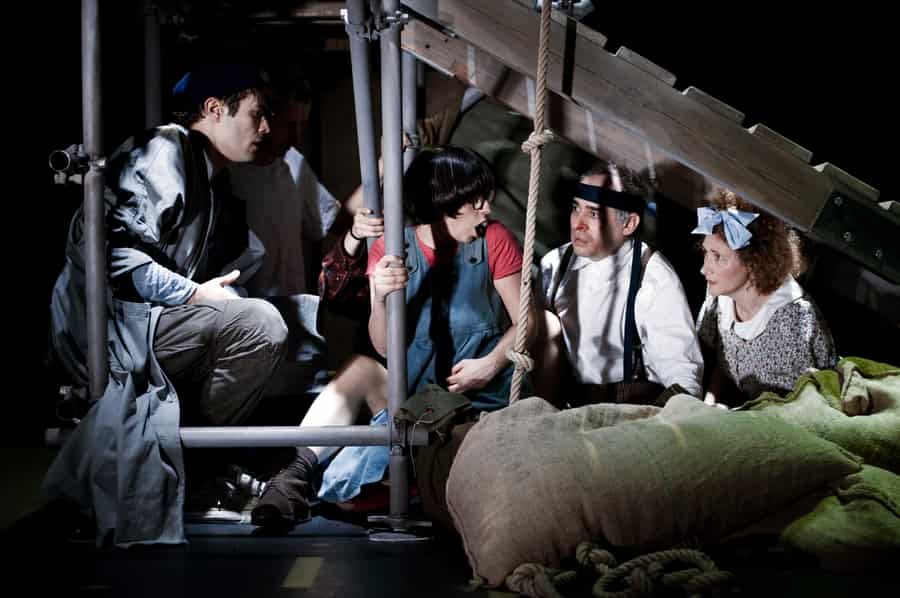 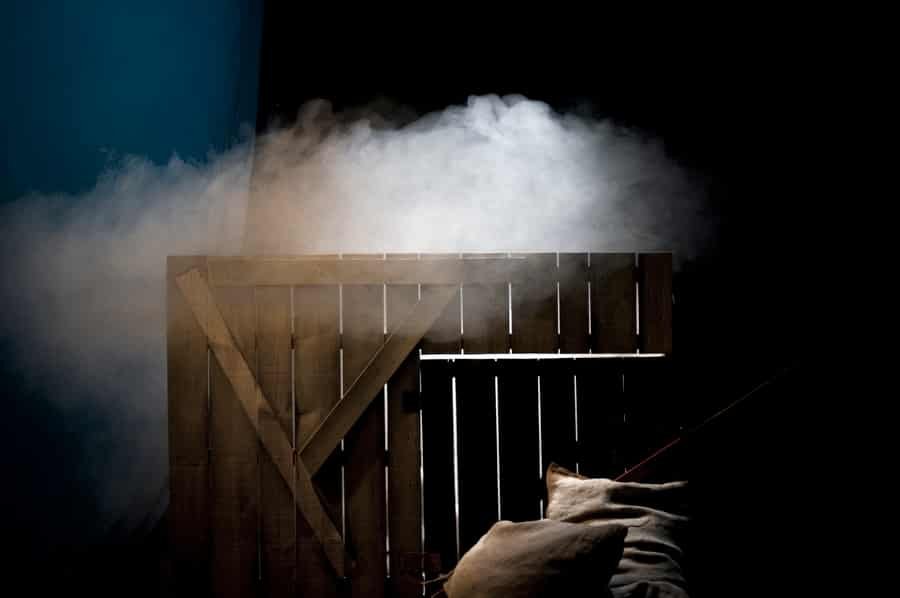 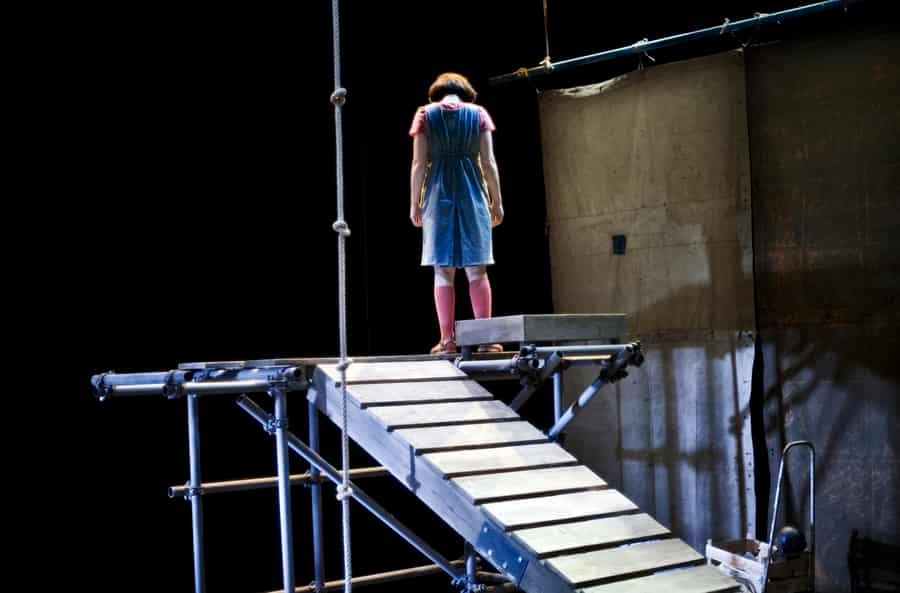 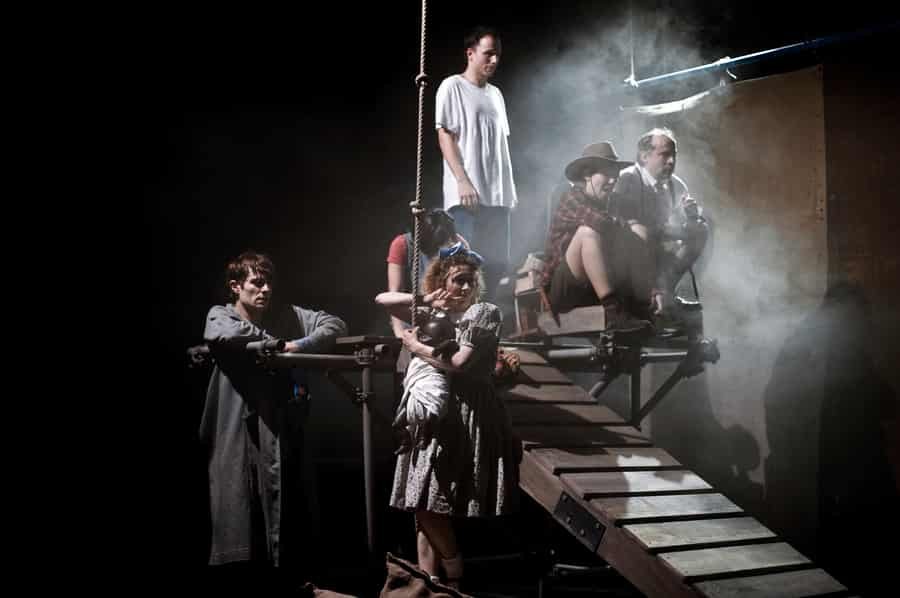 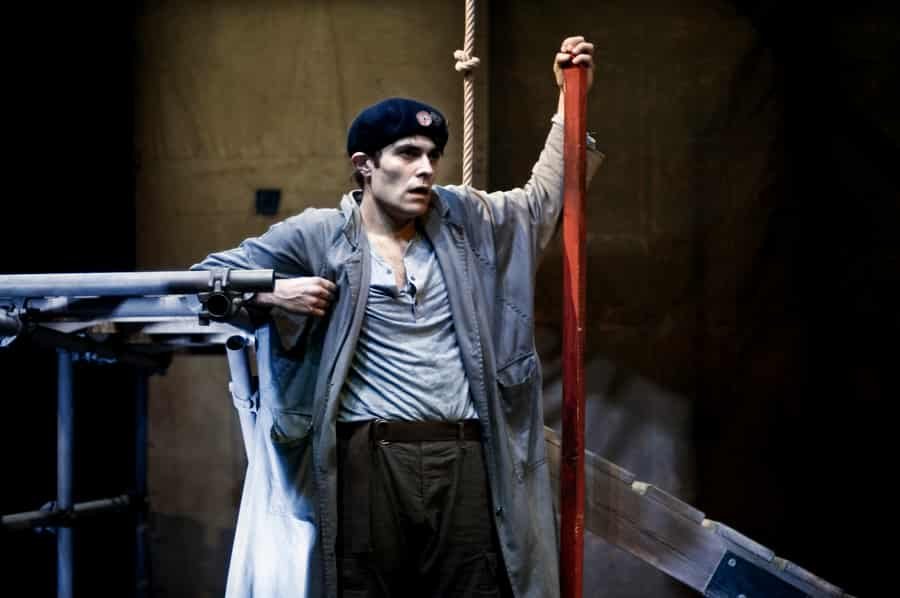 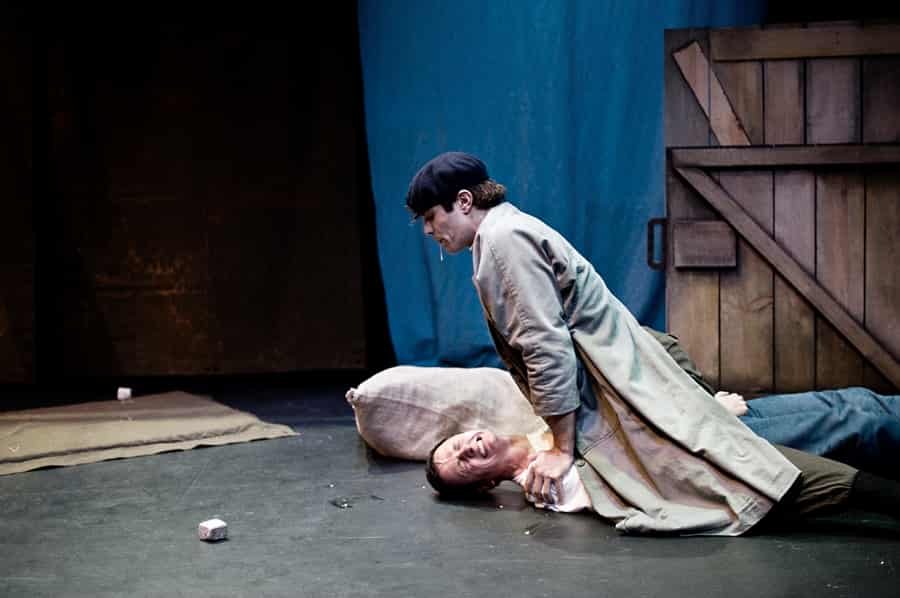 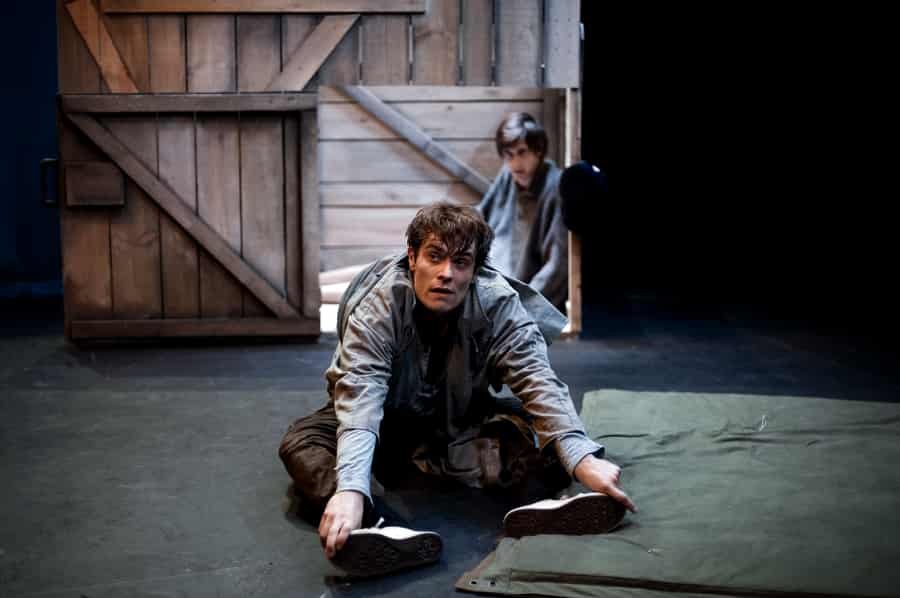 ON AN AVERAGE DAY 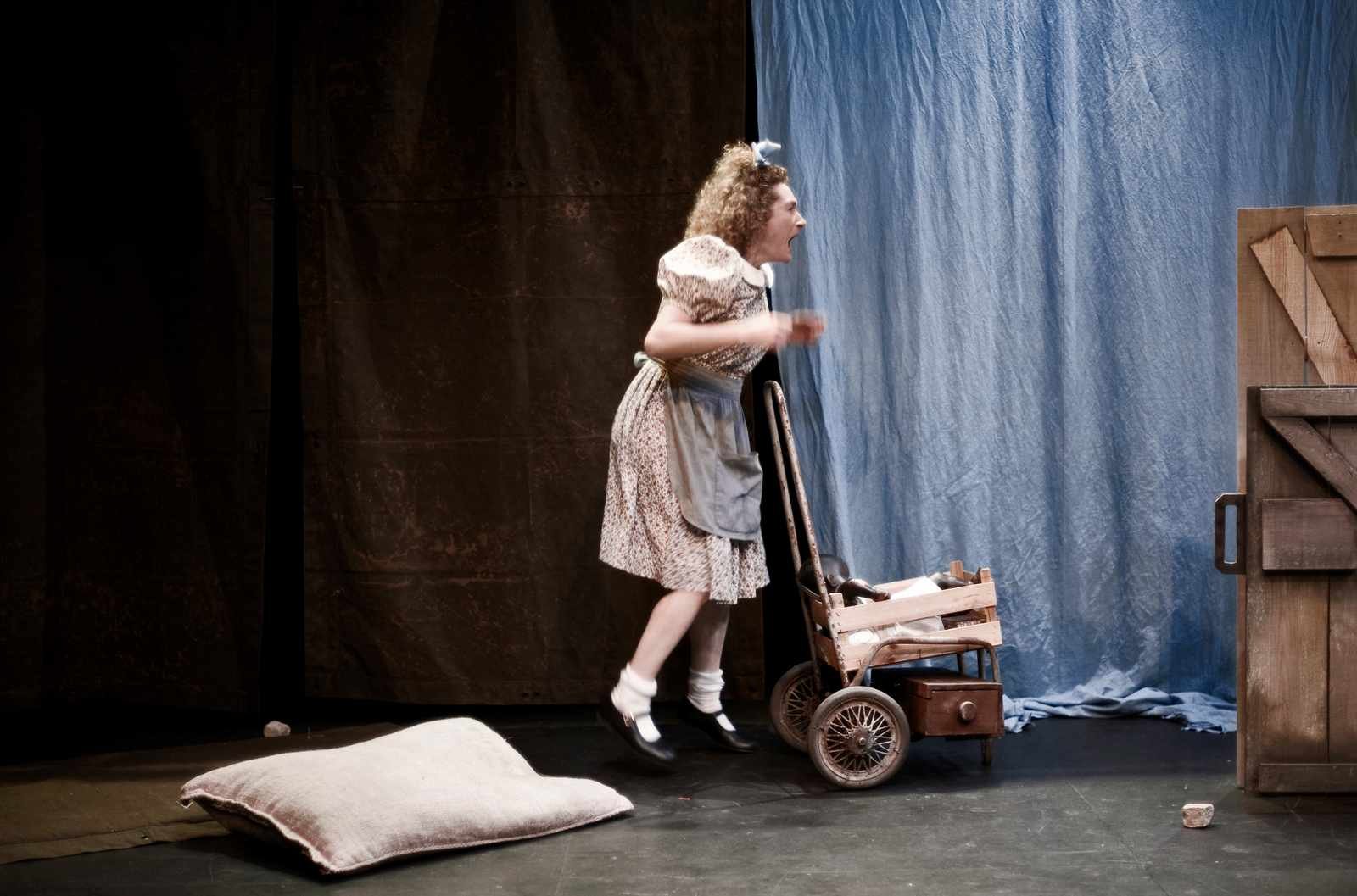