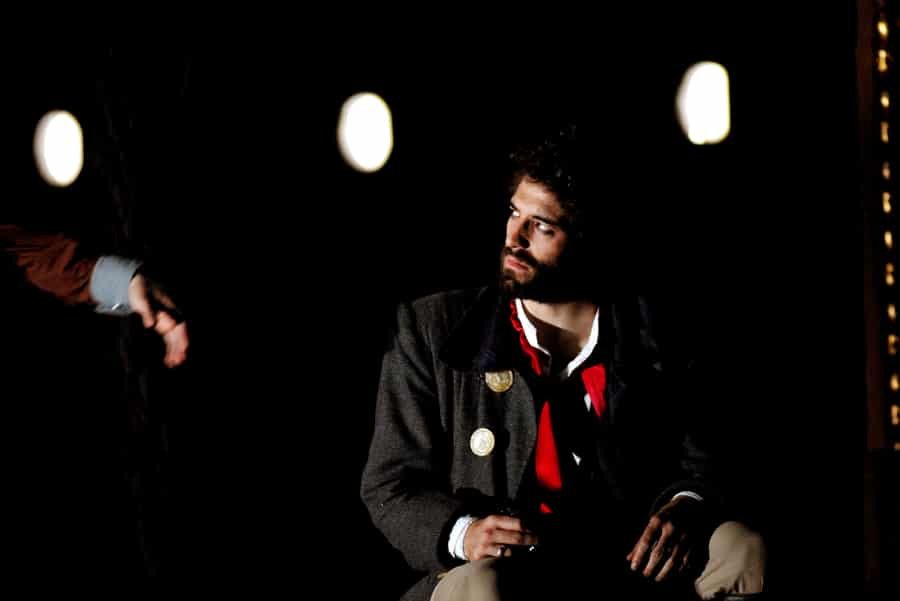 In mid-autumn, we find three men in a Sanatorium for patients with respiratory diseases, up in the mountains. In fact, this is where damages young men from wealthy families are left behind. There is also a cemetery (a physical testimony of those who never left), a garden and the woods.

During winter, the men – this is a sanatorium exclusively for male patients – are forced by the rules of the place, strictly upheld by nuns, to remain indoors. Throughout the cold season these men get bored to death and fantasise about their past and future lives away from there. As soon as the weather improves, they are finally allowed to wander through the woods.

Lena has been walking in the woods for several weeks in search of a husband she believes to be missing, but we soon understand she too was left behind. Lena is fearless. Only an almost inhuman bravery can explain why she embarked upon a journey at the end of her pregnancy, without certainties, to look for her husband (Lucas) in the mountains. After several weeks on the road, desperate, Lena tries to hang herself in the woods. She doesn’t want her child to be born without a father. The three men from the sanatorium end up saving her.

The men take care of this girl and hide her in an abandoned greenhouse. At the same time, they rediscover the life they had slowly given up and rediscover their own feelings, courage and truth. Thus, the true character of the three men and Lena are revealed beyond their most immediate surface. We become privy to their secrets, strengths, and weaknesses.

founding project of the Arena Ensemble 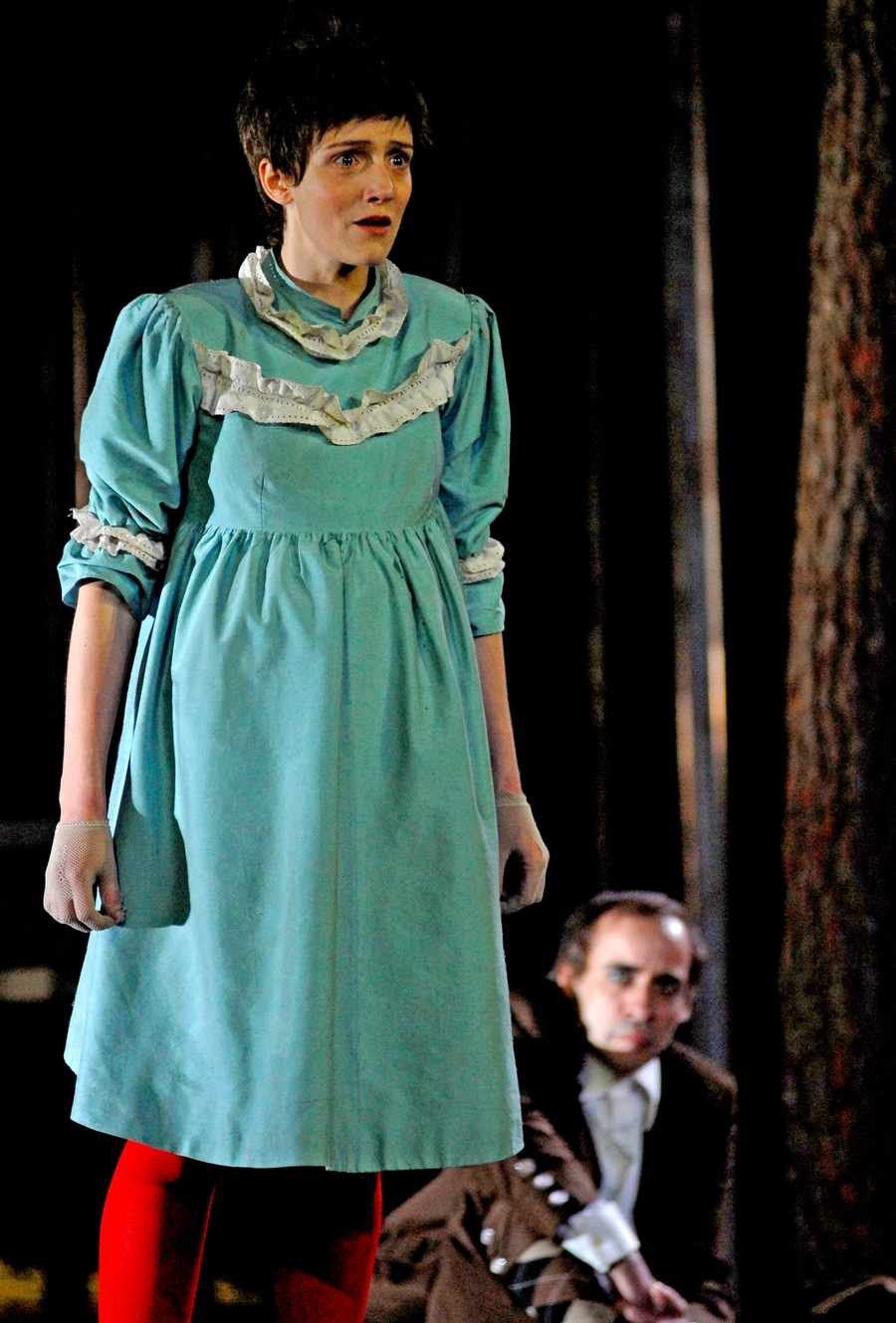 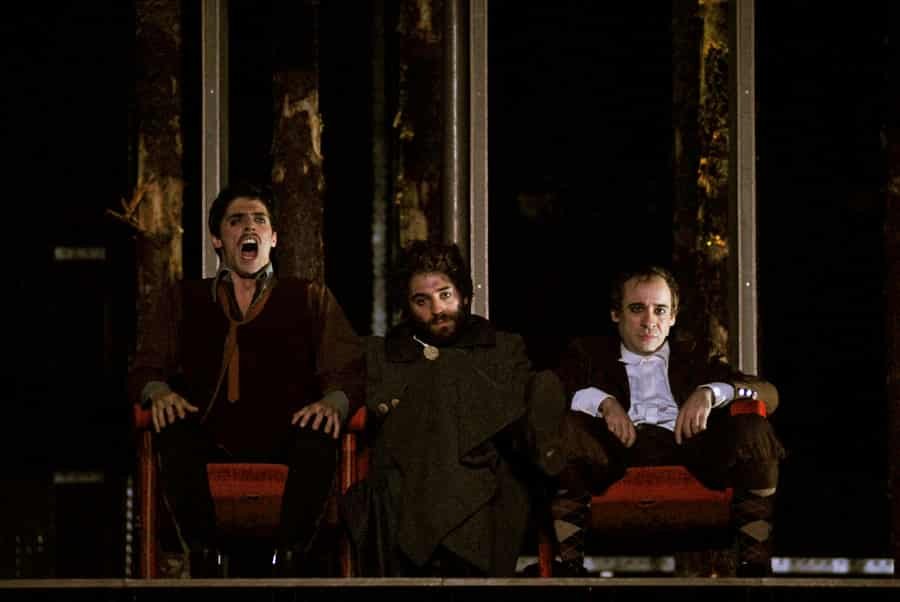 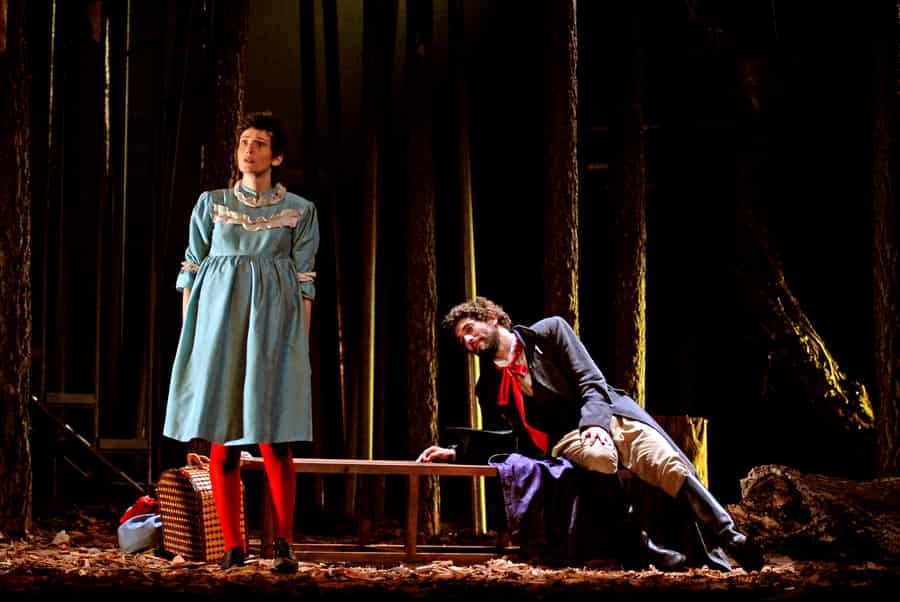 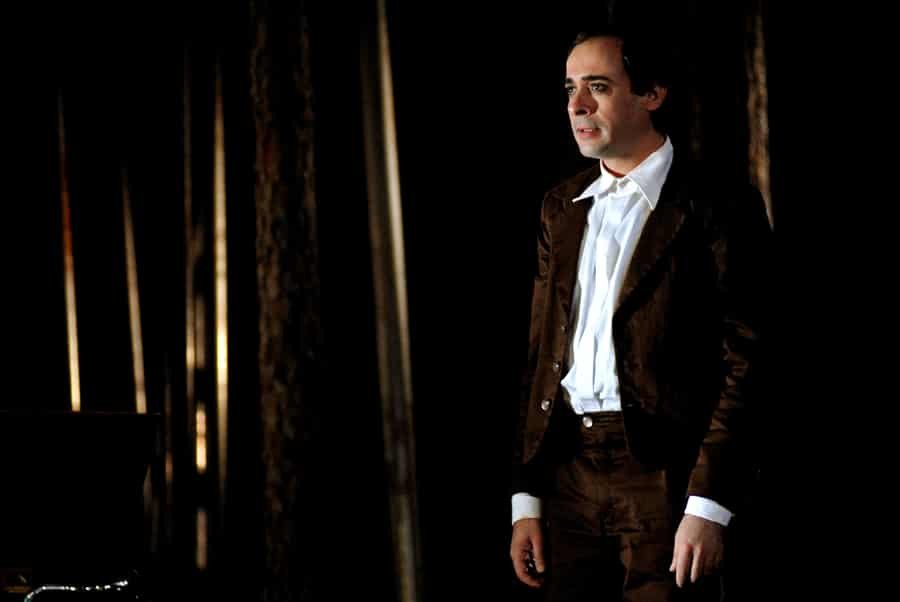 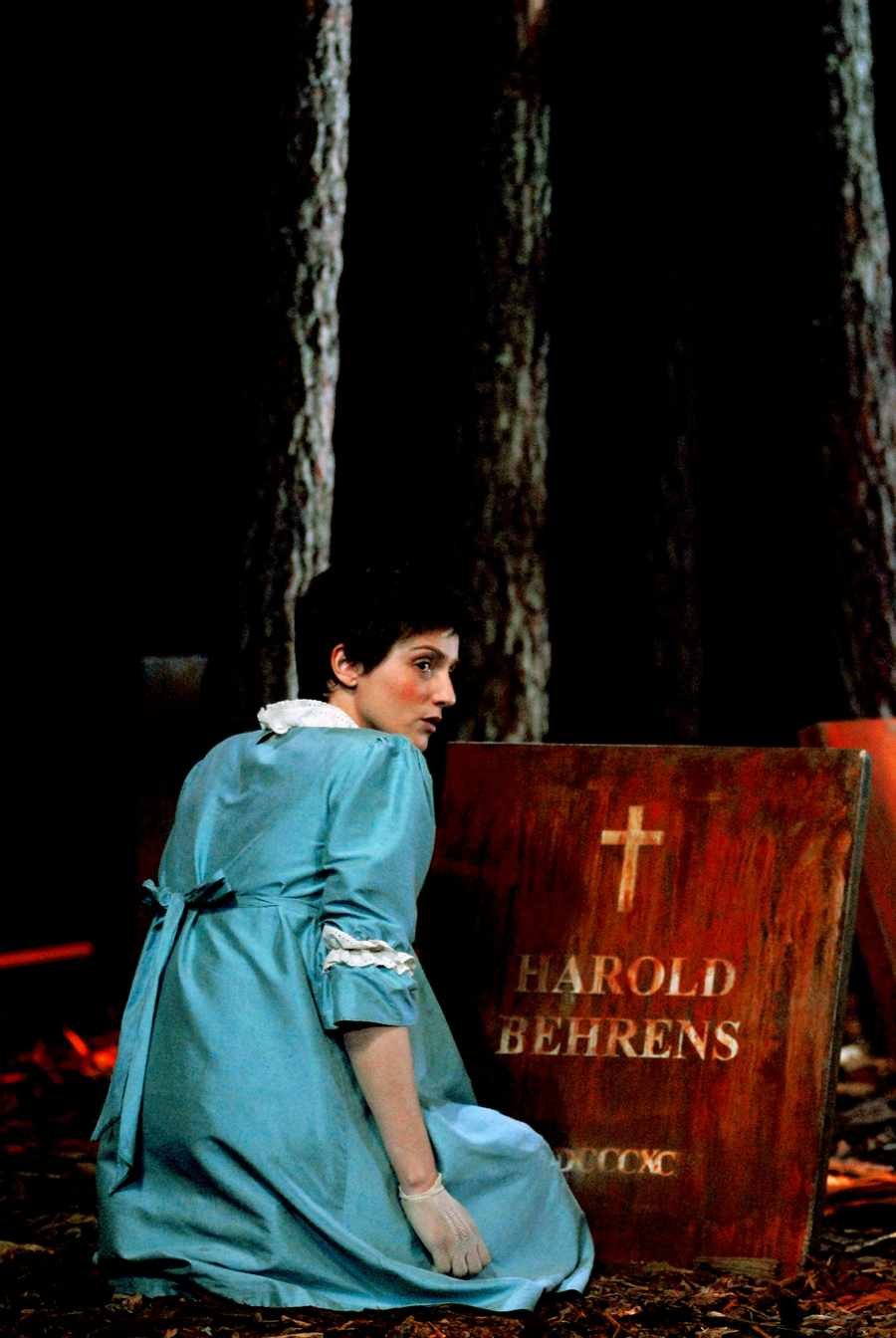 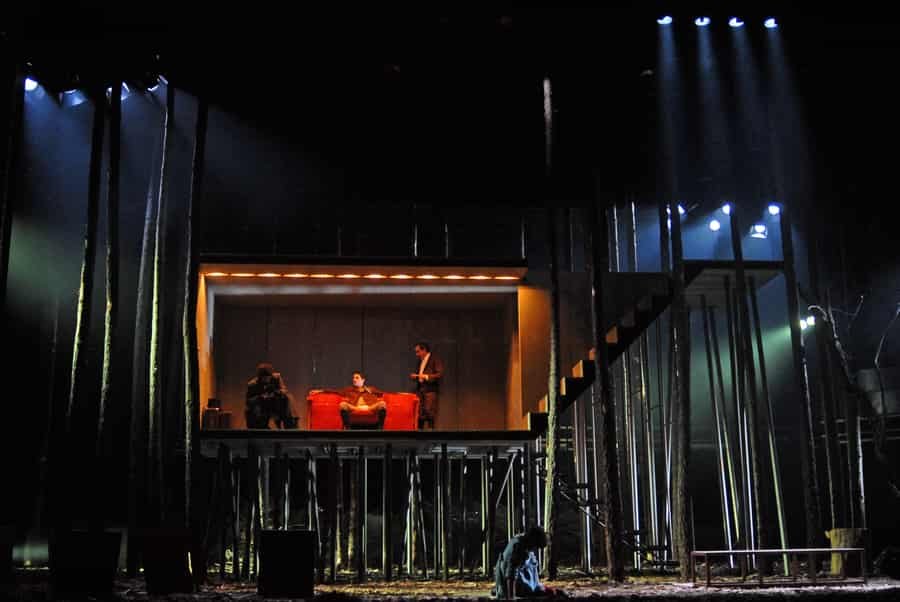 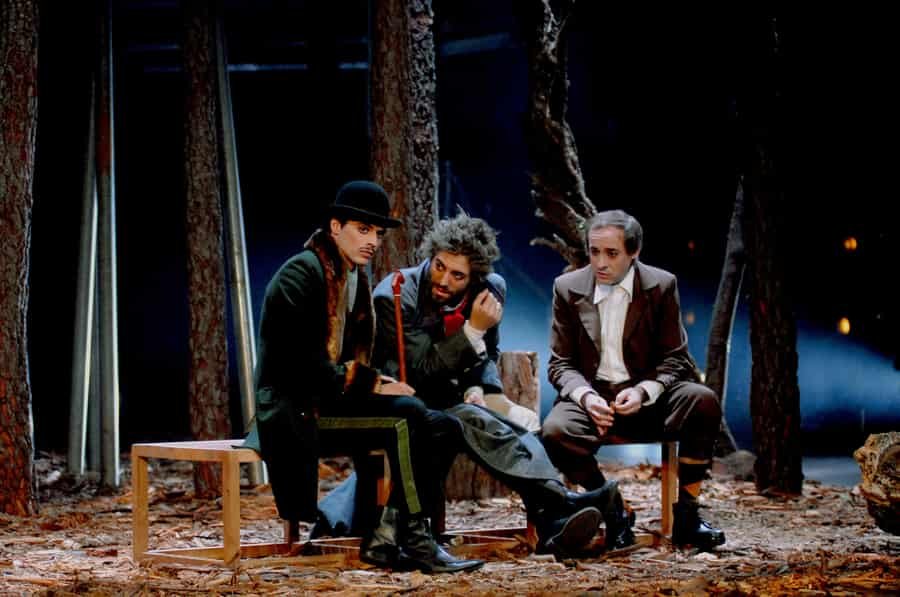