Manfred Karge was born in Brandenburg in 1938, during the dark time of nazism. In 1960, he writes his first play and performs it in several cultural centers in East Berlin, and at that point he meets Elisabeth Hauptmann, one of Brecht’s oldest artistic collaborator, who immediately recommends him to Helène Weigel, the director of the prestigious Berliner Ensemble. This is how Karge becomes actor and director at one of the most important theatres in the country, and where he shall work with Matthias Langhoff for 24 years.

This monologue for an actress, based on a true story and written in the shape of a poetic and political tale, crosses 50 years of Germany’s History, between the 30’s and the 80’s, conducted by Ella. Over 26 tableaux of a tragic narrative about survival skills, Ella lies, traffics, kills, steals, sells herself, and ends up dissolving herself in the loss of her identity, in the loss of her human dignity.

“ makes no difference, same all, it could be one thing or the other, all comes down to the same, don’t care, doesn’t matter, couldn’t care less.”
ELLA in Man to Man 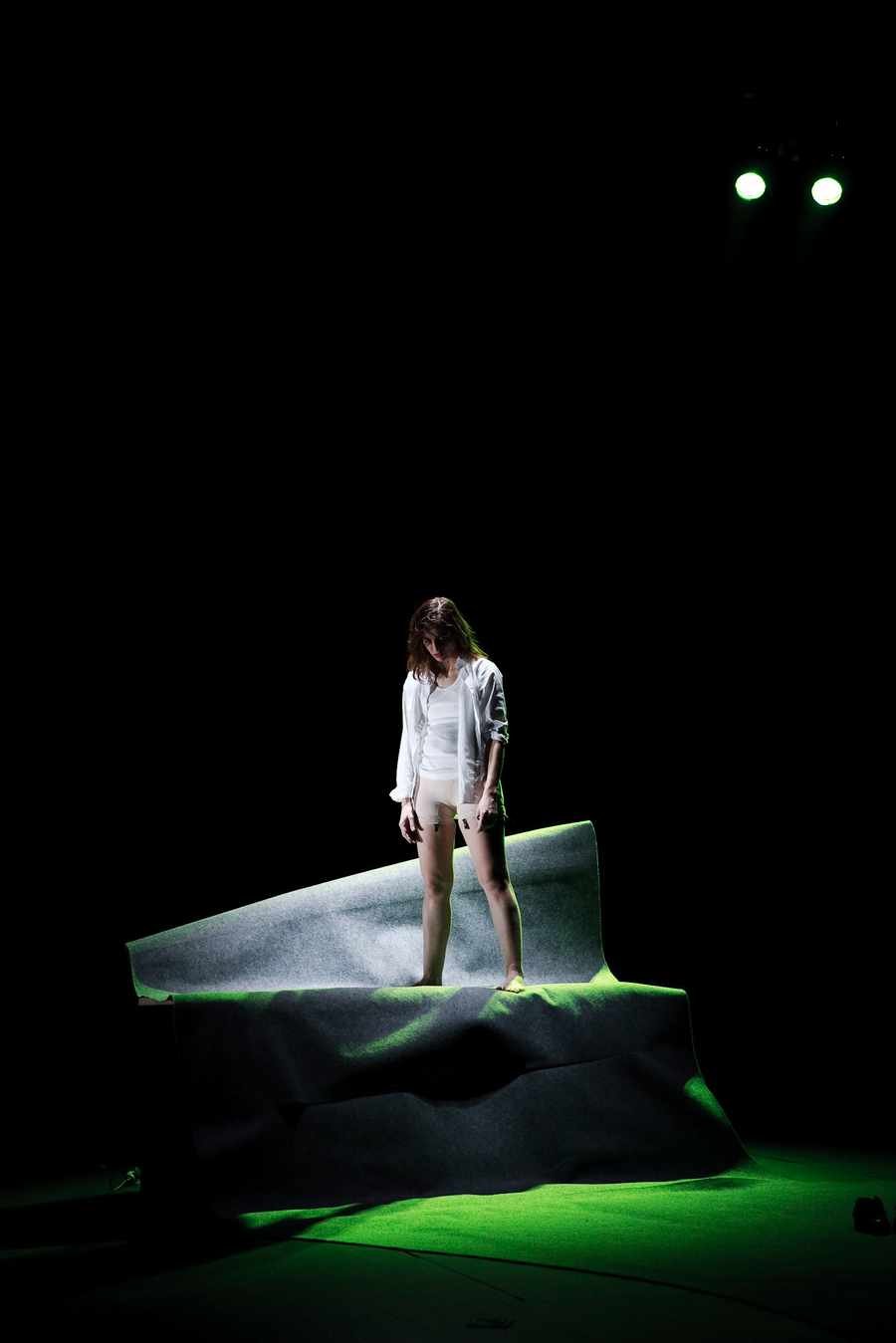 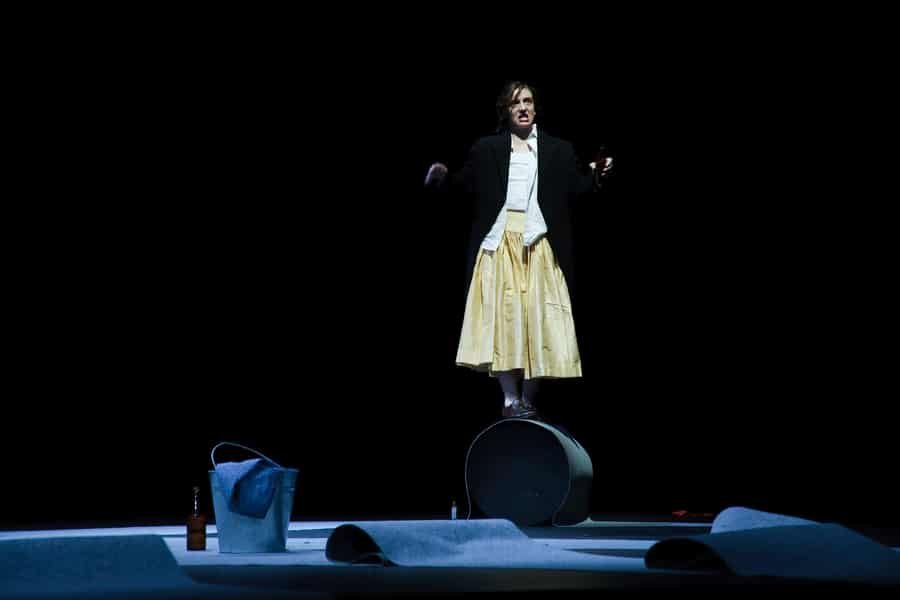 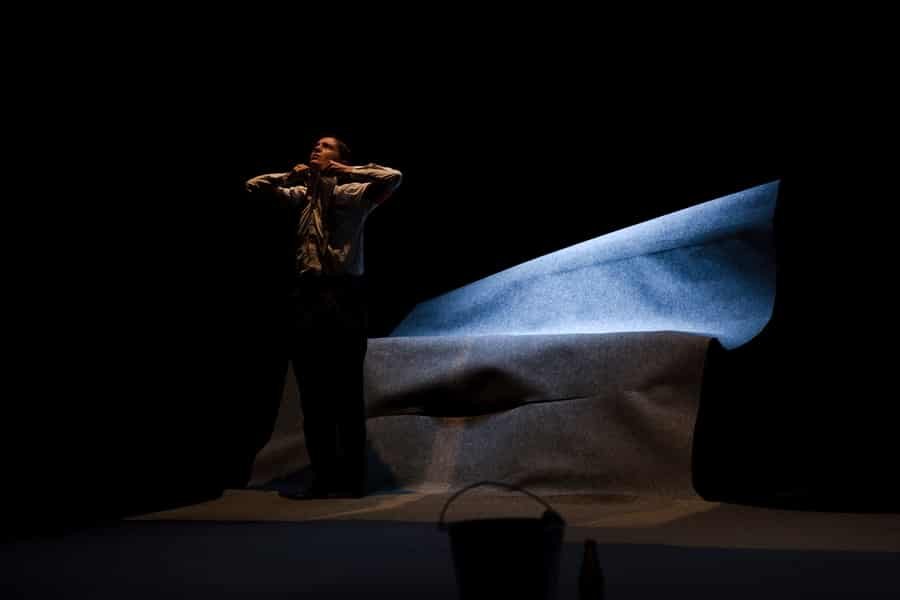 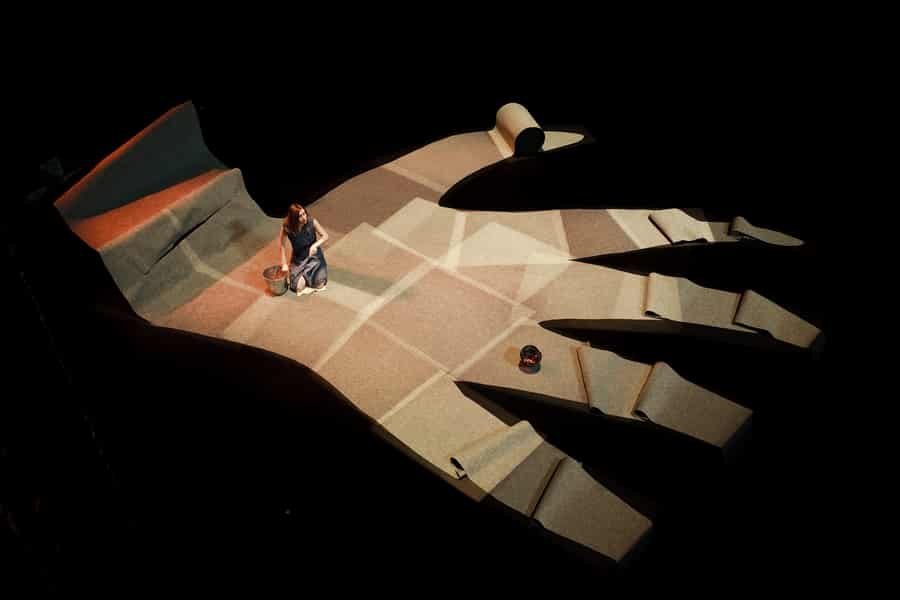 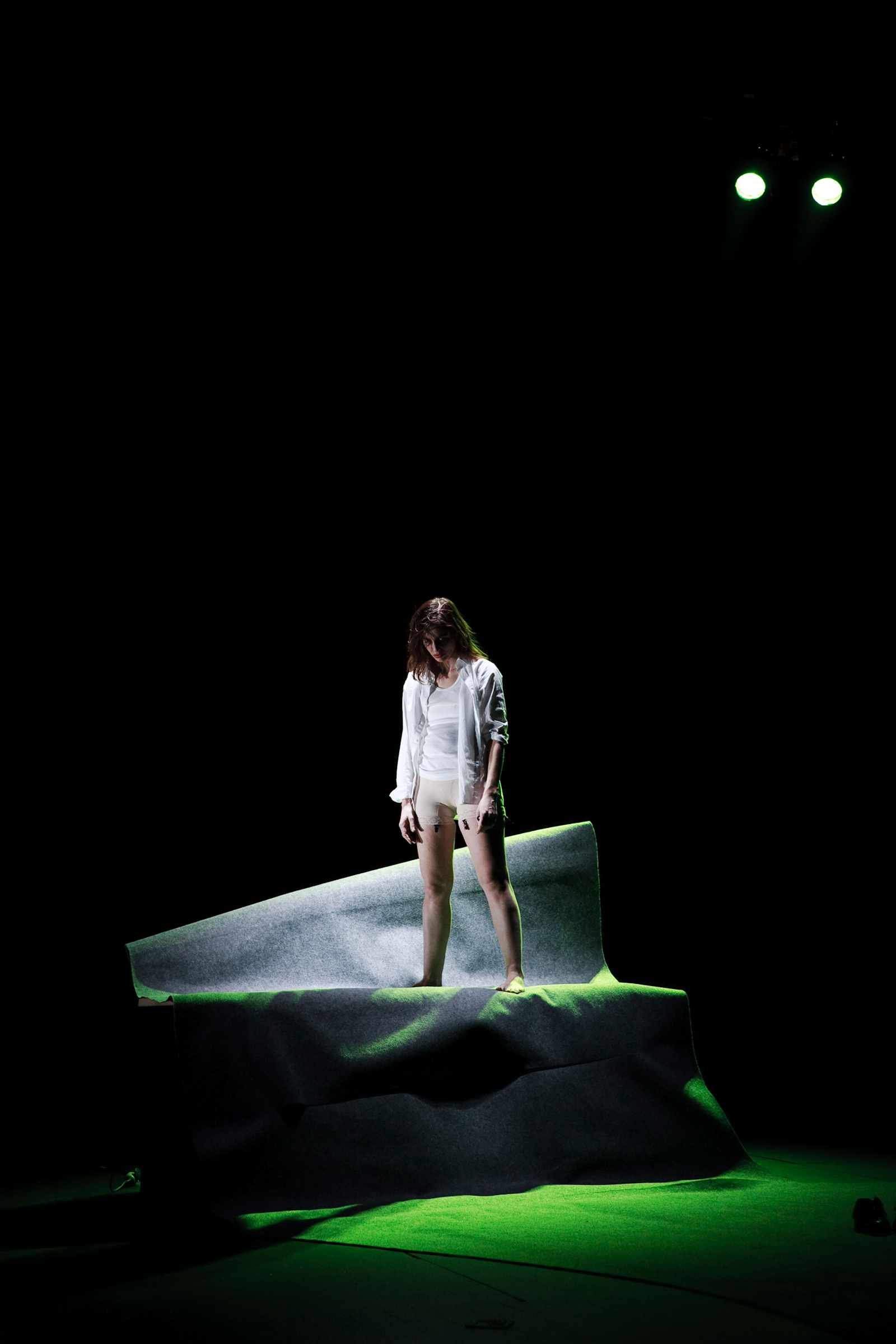